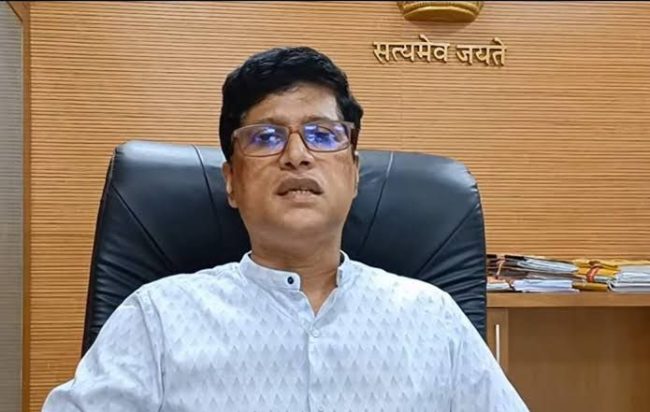 PANAJI: The elections to 186 village panchayats, whose term is set to end on June 19, are all set to be postponed, with Advocate General Devidas Pangam giving the green signal.
In an opinion given to the State government, Pangam has said that there is no need for the State government to approach ‘any court of law’ for permission to postpone the elections and that it is the government’s prerogative.
The State Government has decided to follow the triple-test mandate laid down by the Supreme Court for OBC reservation and recommended the State Election Commission (SEC) postpone polls by three months. It would appoint administrators to look into the affairs of the panchayats.
The SEC, however, asked the government to approach the ‘appropriate court of law’ for permission to postpone.
Pangam said that he has already sent back files to the government, clarifying that there is no need to file any application before the High Court or Supreme Court for permission.
“There is no need to seek permission from the Court to postpone polls. It is the state government’s prerogative, whether they want to postpone the polls or hold back the election process,” he said.

Goemakrponn desk CURCHOREM: Even in the age of metro trains and electric or air-conditioned buses, the panchayat areas of Sanvordem is deprived of regular transport ... Read More 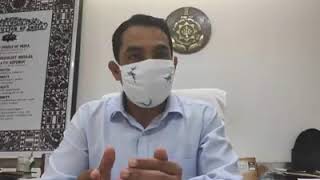 Need to get back to normal lives, know enough about the virus: SG Collector

Govt to increase beds to ensure there is no shortage: HM Rane

Goemkarponn Desk PANAJI: In view of the surge in cases in the state of Goa ad the constant increase in demand for beds with ... Read More