Proving Sonali Phogat’s death to be murder would be “tough”: Goa Police 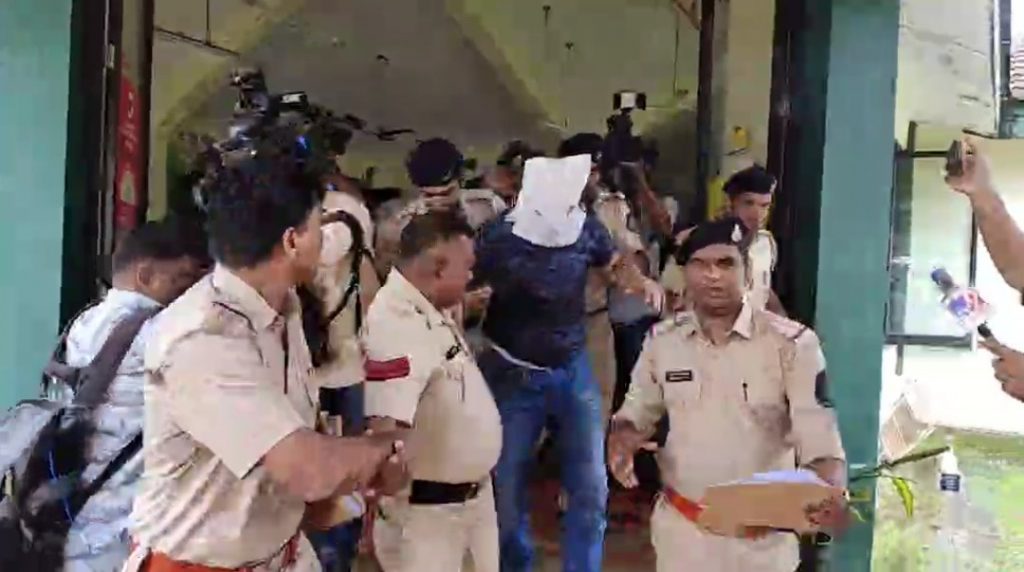 PANAJI: Haryana BJP leader and popular TikTok star Sonali Phogat’s associate Sudhir Sagwan is the prime accused in the investigation into her death and will have to answer why he delayed arranging medical assistant for the 42-year-old, top police sources told News18 on Saturday.

Sagwan and co-accused Sukhwinder Singh had accompanied Phogat to Goa on August 22. She was brought dead to St Anthony Hospital at Anjuna in North Goa district from her hotel the next morning. Sagwan and Singh were arrested earlier on Saturday and remanded in police custody for 10 days.

The police had on Friday said Sagwan and Singh allegedly mixed some “obnoxious substance” in water and forced Phogat to drink it while partying at Curlies restaurant on the intervening night of August 22 and 23, adding that they have been charged with murder.

Sources said that while the custodial interrogation of Sagwan didn’t reveal much, Singh alleged during his interrogation that he had been “wrongly trapped” by the former.

Police sources said the investigation would focus on ascertaining whether Phogat’s death was a deliberate murder or accidental death, adding that proving the death to be murder would be “tough”. Regardless, they said Sagwan would have to answer why medical help was delayed by four hours. Police will also dig into the financials of Sagwan to ascertain whether he was receiving any financial favours from the victim.

Goa Police personnel will reportedly travel to Haryana on Sunday.

Meanwhile, Edwin Nunes, the owner of the Curlies restaurant in the North Goa district where Phogat and her associates partied, has been arrested along with an alleged drug peddler named Dattaprasad Gaonkar. The latter allegedly supplied the drugs to Sagwan and Singh.

Gaonkar and Nunes have been booked under the Narcotic Drugs and Psychotropic Substances (NDPS) Act.

A PTI report quoted police officials as saying that prime facie it appeared that Gaonkar sold the drugs to Sagwan and Singh, who made Phogat consume them during the party at Curlies restaurant.

Doctors had initially said Phogat had suffered a heart attack, but her brother alleged that Sagwan and Singh had played a role in her death.

The duo were detained and a First Information Report for murder was registered after the autopsy report said that there were multiple “blunt force injuries” on her body though it reserved opinion on the cause of death pending chemical analysis. Police had said the “economic interest” could be a motive behind her killing.