Reginaldo resigns from TMC; likely to join Congress back 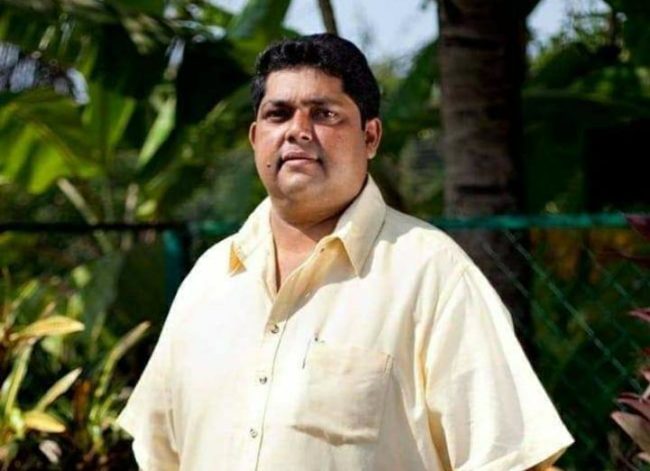 “AITC has received a letter from Aleixo Reginaldo Lourenco resigning from primary membership of the party. We had welcomed him into the party as we have countless others. Now that he wishes to leave, we wish him well,” said Moitra.

Reginaldo was MLA from Curtorim and former working president of Congress before he resigned as a member of the state Legislative Assembly and joined the TMC on December 21.

He did not give any reason in the letter that he sent to Banerjee informing her about his decision to leave TMC. Meanwhile, BJP-turned-Congress leader Micheal Lobo invited Lourenco to return to the Congress.