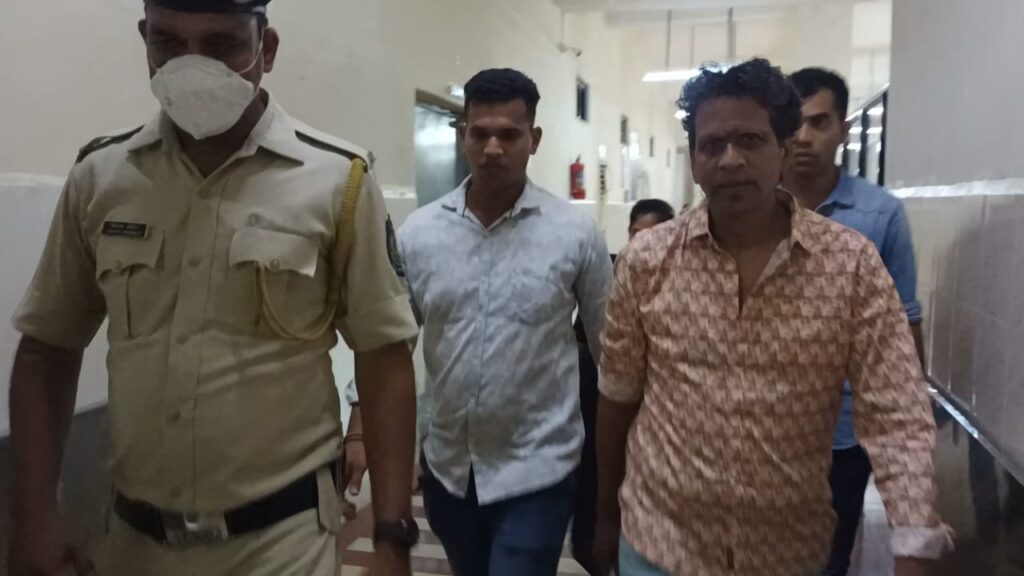 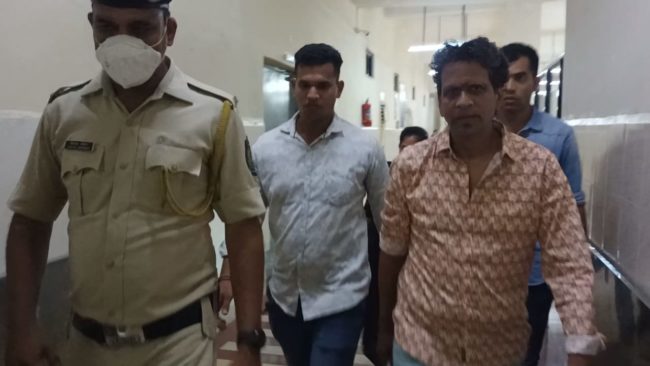 PANAJI: Pastor Dominic D’Souza’s religious conversion case has been transferred from Mapusa Police to Crime Branch.
Pastor Dominic D’Souza, who, along with his wife, was arrested on Thursday by the Mapusa Police for allegedly promoting enmity on the grounds of religion, was released on conditional bail.
The pastor had immediately moved an application for bail, which was granted under the conditions that the accused would furnish a personal bond of Rs 10,000 and local surety in the like amount.
The accused has been asked to report to the Investigating Officer if required and will not tamper with the prosecution’s evidence.
On Friday, 27th of May, the Goa Police arrested Pastor Dominic D’Souza of the Five Pillar Church in Siolim for allegedly luring people and converting them to Christianity. The police have also arrested his wife Joan from North Goa and charged the duo for promoting enmity between different groups on the grounds of religion.
After the couple was arrested on Thursday night, the Pastor was admitted to a hospital after complaining of high blood pressure. An offence under sections 153-A, 295-A, 506 (II) read with 34 of the Indian Penal Code and sections 3, 4 of the Drugs and Magic Remedies (Objectionable Advertisements) Act, 1954 have been registered in both the complaints.