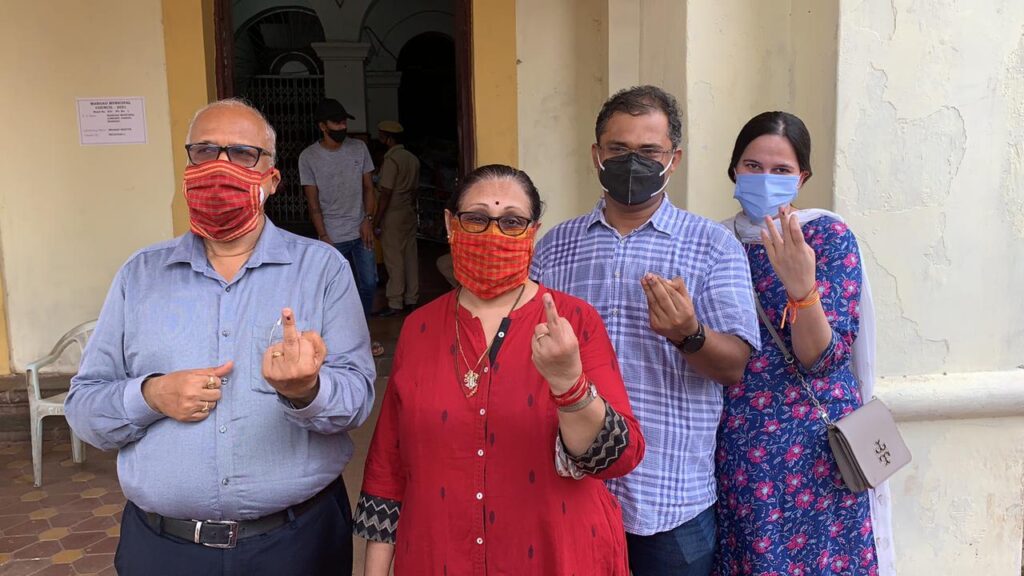 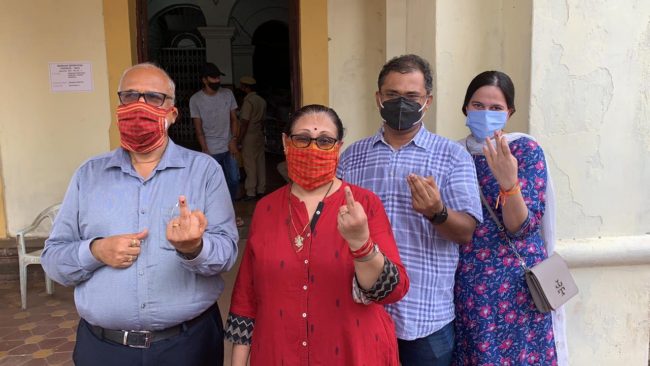 Goemkarponn desk
Margao – Leader of Opposition Digambar Kamat says there is complete resentment against the insensitive, irresponsible and bankrupt BJP Government all across the nation due to its failure to handle and manage the Covid Pandemic.

“The failure of the Government to provide the basic fundamental “Right to Life” with the effective supply of Medical Oxygen which caused deaths of hundreds of people all across the nation has angered the Citizens. This anger is seen in the voters who are coming out to vote for the Municipal Elections. Reports from all five municipalities clearly indicate that BJP’s defeat is certain,” stated Leader of Opposition Digambar Kamat.

Kamat said realising its imminent defeat, the ruling BJP Government has adopted to all sorts of pressure tactics, including use of police force to harass our supporters.

“Even the Candidates from our panel had to face high handedness from the police. It is shocking that the Government stooped to a new low by obstructing some of our Candidates from entering the polling booths,” charged Digambar Kamat.

He said the People of Goa have realised that there are no hopes from the ruling BJP Government with regards to revival of economy, development and safeguarding the democracy.

This realisation will reflect in the voting of the municipal elections. I am very much confident that all five municipalities will give a clear cut victory to the opposition panels sending a direct message to the BJP Government that their days are over, stated Digambar Kamat.