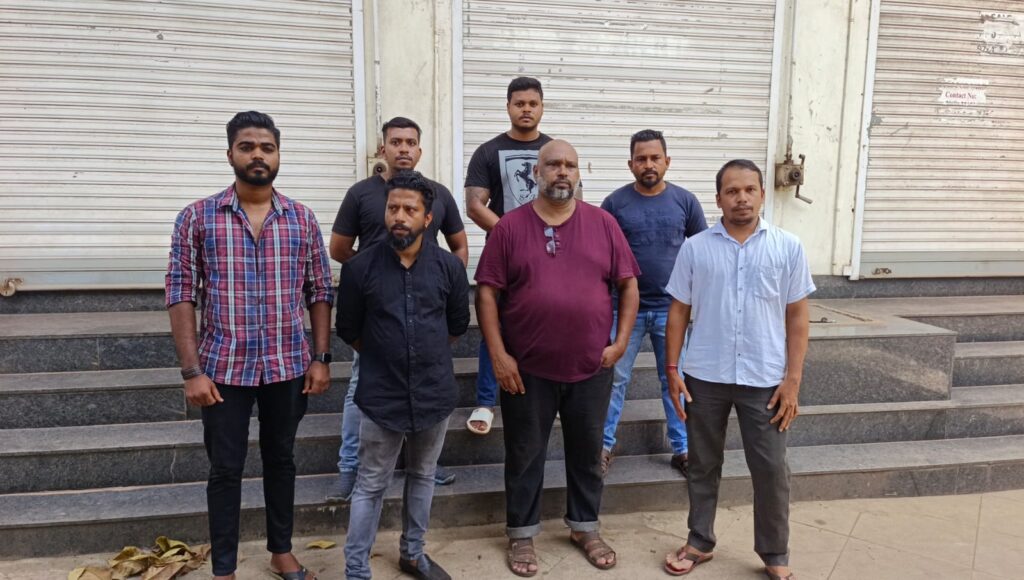 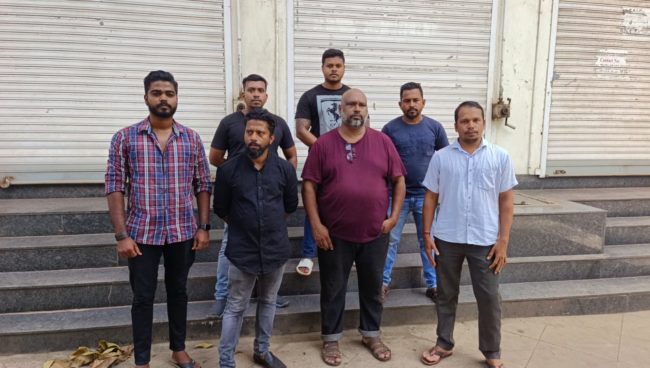 VASCO: Revolutionary Goans Party members from Dabolim have blamed elected representatives for shielding the migrants which they feel has led to the increase in the crimes by the Non Goans in Vasco.

Speaking to the reporters, Revolutionary Goans party members from Dabolim opined that the rise in the migrant influx has directly or indirectly led to the rise in the crimes in the Vasco area.

Gaurish Borkar, Dabolim RG member opined that patrolling by the police needs to be intensified to avoid such crimes. He said that in most of the crimes there is involvement of migrants who have come to Goa and are now troubling Goans.

Borkar added that it is the responsibility of the elected representatives such as Councillors, panch and MLAs to protect the interests of the Goans and work in their favour.

Jenovio Dias another RG member also pointed out that Politicians tend to shield the migrants and even give them government jobs who have a criminal background.

Dias further blamed all the elected representatives for simply giving lip service and not working in the interest of native Goans.

He said that policing needs to be done at ground level and proper police patrolling is needed to avoid and detect such crimes.

Revolutionary Goans from Dabolim although congratulated the Vasco police team for cracking the murder and rape case within 24 hours of time and nabbing the culprits who are involved in such crimes.