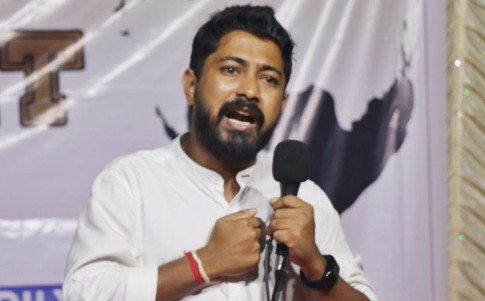 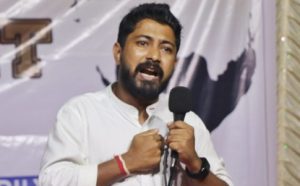 Goemkarponn desk
PANAJI: Reacting to the student rape case, the Revolutionary Goans Party (RGP) today has slammed Chief Minister Pramod Sawant over his failure to control the law and order situation in the state.
An 18-year-old student was allegedly raped in a minibus by the vehicle’s driver on Sunday night. Police have arrested the 35-year-old accused, who is remanded to four days of police custody.
“There is a complete collapse of law and order situation in the state, migrants are carrying out all kinds of crime in the state, and our Chief Minister is only busy doing various inaugurations. He has completely failed,” said Parab.
He further said that the accused bus driver Chandrashekar Vasu Lamani hails from Zuarinagar, Birla, Verna.
“The rape incident has left a dent in the festive mood of the people of Goa. Mrs Sawants statement today has proved correct, saying that everyone cannot be given protection,”; he added.
Parab said that Goa’s image is spoiling due to these migrants.
“The government has completely failed to provide security to women. Today, women are scared to leave their houses, and parents worry about when their daughters will reach home. In Goa, about five rape cases are reported every 8 days,” Parab.
He said that the government has not taken any steps to safeguard women’s interests, which is why the crime rate against women has not stopped and only increased.