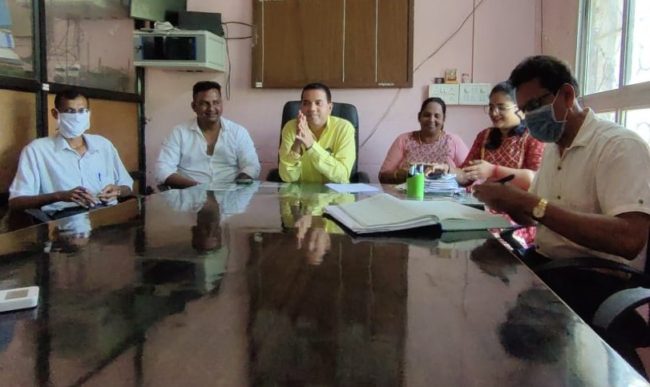 VASCO: Sancoale Panchayat on Monday rejected the draft ODP 2030 while demanding that MPDA does not allow conversion of land alloted by Comunidad to Zuari Agro Chemicals Limited ( ZACL ).
Sancoale Sarpanch Ramakant Borkar speaking at a news conference said that ZACL had earlier acquired around 50 lakh square meters at 1 rupees per square meters way back but was now selling the land by converting it.

Borkar said that zACL had now been selling land that was leased and also alleged that many builders and developers had already purchased lands while some had begun developing lands.
Borkar said that already there was a lot of mega structures that have come up in Sancoale and already caused issues on water ,power and garbage.