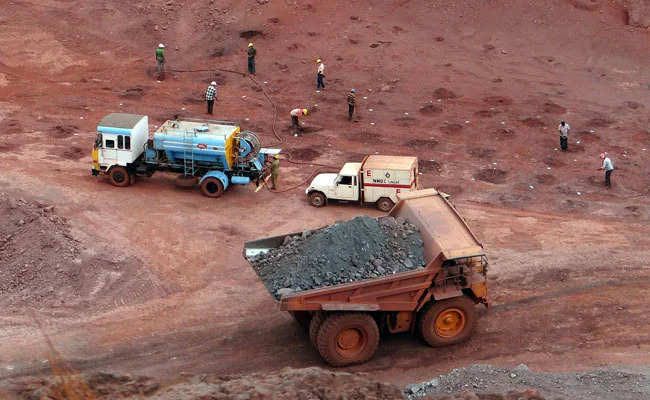 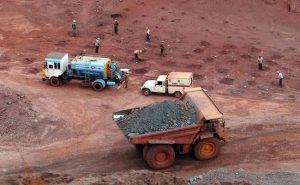 Goemkarponn desk
PANAJI: Expert Committee constituted by the Supreme Court of India has submitted that the Goa government can handle the dumped ore.
Based on the recommendation of the expert Committee, SC has allowed the Goa government to handle ore.
The Supreme Court through its judgment dated April 21, 2014, had constituted a six-member Expert Committee on how mining dumps in Goa should be dealt with.
Though the committee submitted its report in early 2015, allowing the handling of dumps, it is yet to be considered by the Court.
The Goa State Mining Policy 2013 proposed exporting 25m tonnes of dumped ore annually, apart from fresh extraction of ore, claiming that dumps result in environmental degradation.
To regulate the dumps of iron ore rejects and to ban the creation of additional dumps in the State and encroachments for dumps, the government in September 2013 notified a land use policy by making a necessary amendment to the Land Revenue Code (Amendment) Act, 2013.