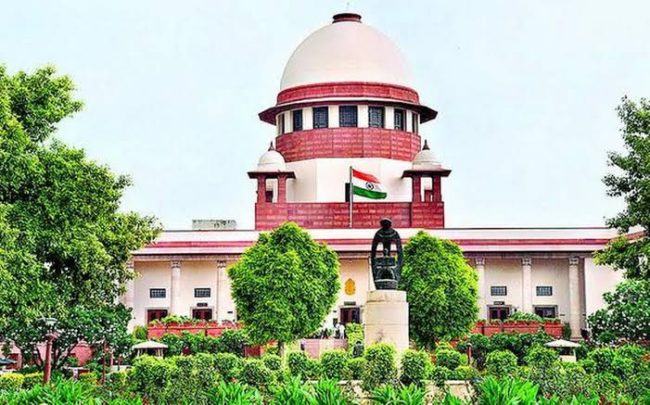 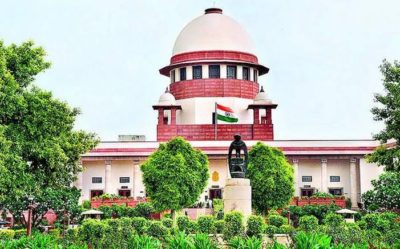 PANAJI: The Supreme Court of India has upheld the High Court of Bombay At Goa order to quash appointment of assistant data entry operator in electricity department.

The High Court bench of Justices MS Sonak and MS Jawalkar found that the decision to change the criteria and give more weightage to the oral interview and extra curricular activities at the expense of the written test was contrary to the government’s own office memorandum dating back to 2007 which had set out uniform terms to be followed in cases of government recruitment to non gazetted posts.

“The selection and appointments of [32 candidates] to the posts of ADEOs in both the writ petitions are quashed and set aside. The [Goa government is] directed to prepare a select list of candidates… based on merit to be determined in the order of marks secured in the written test results and the marks allotted for the oral interview awarded by the DSC in this selection,” the High Court ruled.

Back in 2015, the power department via an advertisement invited applications from eligible candidates to fill up 56 posts of ADEOs. Out of these, 32 posts were earmarked for the general category and 24 posts for various reserved categories. The candidates were to undergo a written test, an oral examination besides meeting other selection criteria in order to be appointed.

However, on 11.01.2016, i.e., a day after the publication of the results of the written test, a note was moved to the Government proposing a new criterion for the further selection process, which criterion, is said to have totally deviated from the existing criterion set out elaborately in the OM dated 05.03.2007.