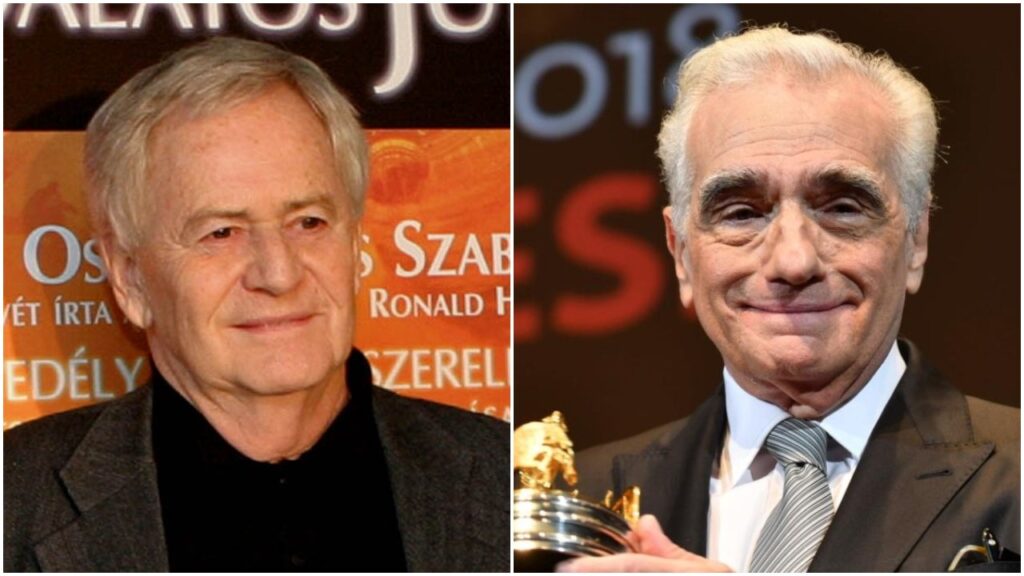 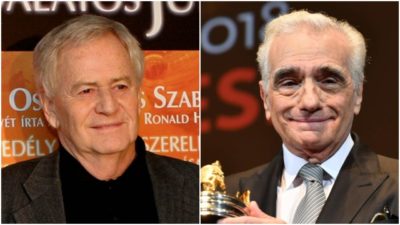 Goemkarponn desk
PANAJI: Union Minister for Information and Broadcasting Anurag Thakur has announced that Istevan Szabo and Martin Scorsese will be conferred the Satyajit Ray Lifetime Achievement Award at 52nd International Film Festival of India in Goa.
Istvan Szabo is one of the most critically acclaimed Hungarian film directors of the past few decades known for masterpieces like Mephisto (1981) Father (1966). Martin Scorsese is one of the major figures of the New Hollywood era, widely regarded as one of the greatest and most influential directors in film history.
Speaking during the announcements, Anurag Thakur remarked, “India is a land of storytellers; our tales have captured the imagination of the world. India’s wide variety of stories rightly makes us the ‘Content Subcontinent’.
The 52nd edition of India’s most prestigious film festival will be held in the beach State from 20th to 28th November, 2021.
In a major announcement, Thakur said that IFFI will provide a platform to young budding talent from across India to connect with mainstream cinema filmmakers and the industry. 75 creative minds (under 35 years) will be invited to interact with industry leaders and attend Masterclasses at the Festival.
These youngsters will be selected through a competition for young filmmakers from around the country. The Competition aims to provide a platform to 75 young filmmakers, actors, singers, scriptwriters, and others to showcase their talent at a globally recognized event.