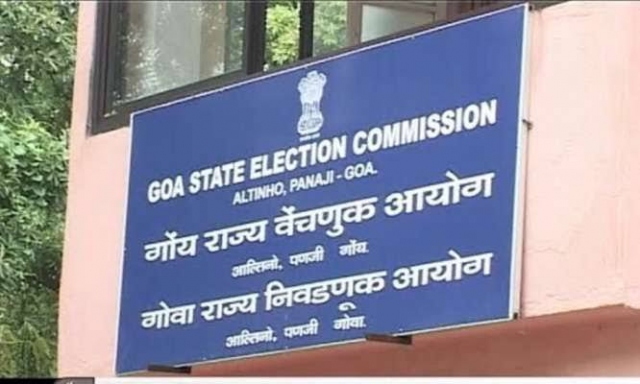 The State Election Commission (SEC) is all set to announce the elections to the 5 municipalities of Mapusa, Sanguem, Margao, Quepem and Mormugao tomorrow.

According to sources the elections will be held on April 26.