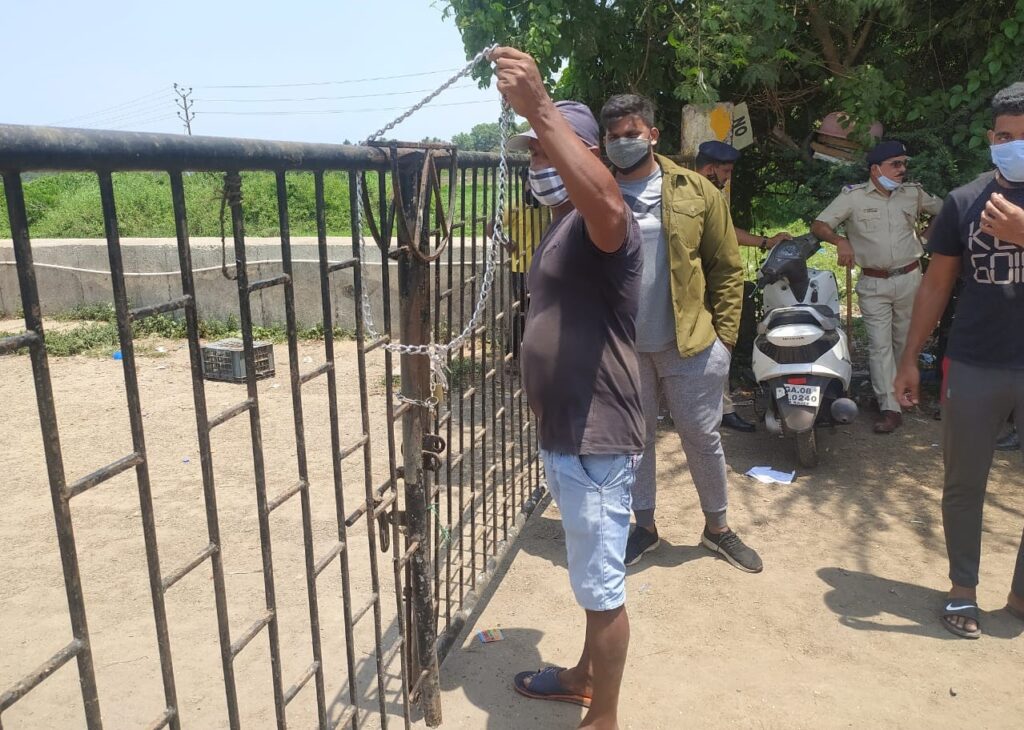 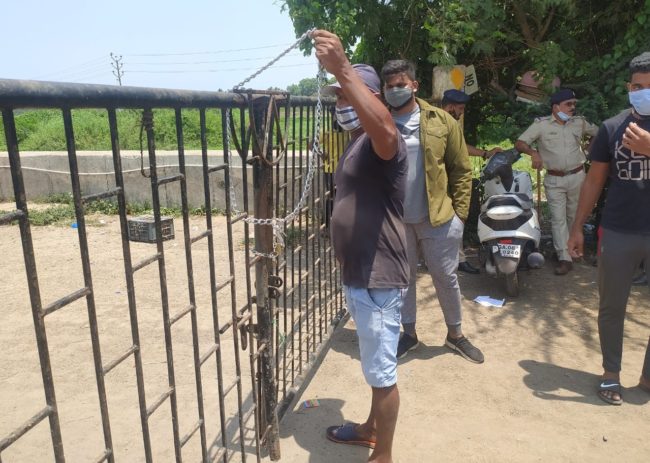 Goemakrponn desk
MARGAO: After nearly a week the SGPDA wholesale market will resume operations after the joint meeting between the contractor, traders and the SGPDA agreed to resolve the issue.
On Friday, the SGPDA Chairman Babashan (Wilfred D’isa) called meeting of stake holders of whole fish market to put end on the strike called by Margao wholesale fish traders.
The meeting was attended by SGPDA member Secretary, SOPO contractor and members Margao wholesale Fish Traders Association.
After discussing for long finally it was decided to start the market from tomorrow.
President of Wholesale Fish Traders Maulana Ibrahim told media that all complaints which were given to SGPDA were addressed by chairman.
“Chairman gave assurance to solve few others problems like installing CCTV in near future,” he said.
Ibrahim also said that the chairman also told that the tenders for SOPO will be floated soon.
Wilfred D’isa told media that all grievances of Fish traders have been addressed.
“Their main complaint was extortion by SOPO contractor but fish traders failed to produces proof. Now they have also been told to record the video if anyone is forcefully extorting money,” he said.
Last week the gates to the SGPDA market were locked after the traders refused to pay SOPO to the contractor.