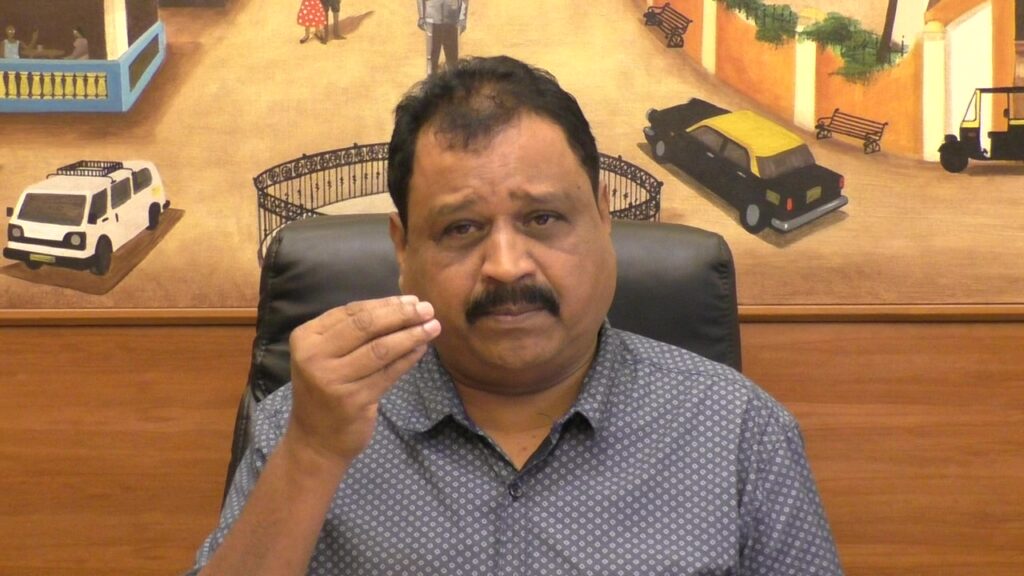 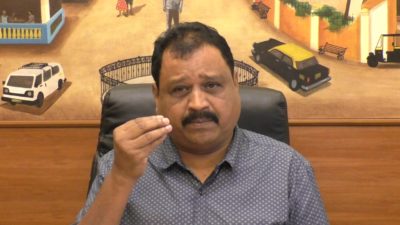 Goemakrponn desk
CALANGUTE: Former Calangute sarpanch and Congress candidate Joseph Sequeira stated that he has decided to follow a wait and watch approach on the forthcoming Assembly elections.
Speaking to Goemkarponn over the phone, Sequeira said the Congress Calangute block is more active than ever and started work long back.
“Our sole moto is to defeat the corrupt Michael Lobo. All three of us – me, Anthony Menezes and Agnelo Fernandes have come together and have decided we will work together to defeat Lobo irrespective of who gets the ticket between us; we will extend support,” he said.
Asked about what happens if Michael Lobo joins Congress, as is being rumoured, he replied, who is taking him in Congress.
“We have told our high command what we had to, and we have been assured that it will not happen,” Sequeira said.
He said Lobo is the most corrupt MLA Calangute has ever seen.
“We will make sure he loses and loses badly,” he said.
Sequeira said Congress does not want such corrupt people.
Further, he said, the Congress block will officially launch its campaign from Friday.
“You will see the change this time,” he said.