Sonali Phogat Case: Police to further interrogate Sudhir & Sukhwinder based on the evidence found in Haryana 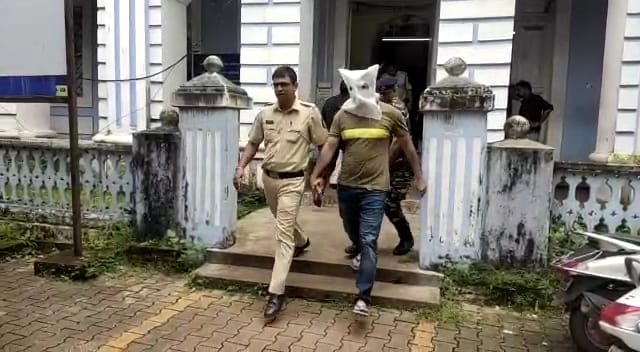 Goemkarponn desk
MAPUSA: JMFC Mapusa today has extended the remanded of accused Sukhwinder Singh and Sudhir Sangwan in the Sonali Phogat murder case by two days.
Both the accused were produced before the court in Mapusa by the Anjuna police.
During their two-day extended remand, the Goa Police will further interrogate Sudhir and Sukh Sukhwinder based on the evidence found during the Haryana investigation and try to collect new evidence in the case.
Sources say that police have also started preparations to file a charge sheet in this case.
The recent development comes after the two main accused in the murder case of BJP leader Sonali Phogat were sent to 10-day police custody on August 27.
The police have also claimed that Sudhir Sangwan, who was drinking Sonali Phogat, has confessed to his crime during interrogation.