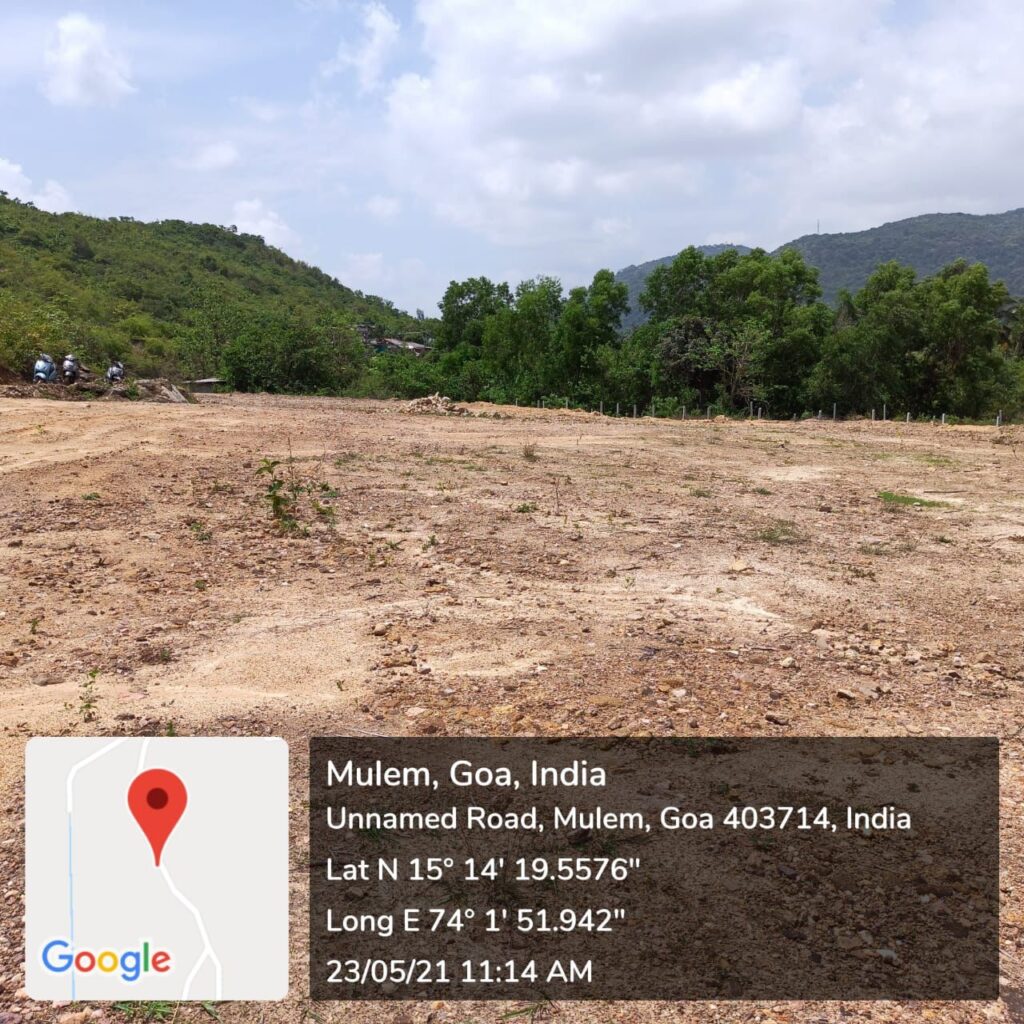 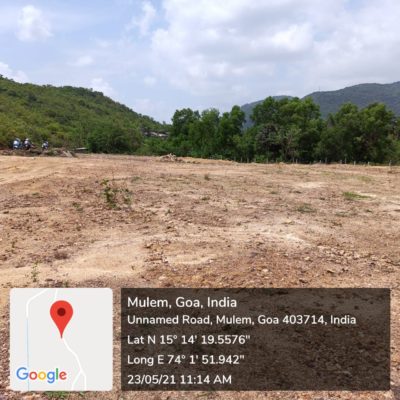 GAURANG PRABHU/ Goemakrponn
MARGAO: Paroda hill cutting is the best example of what a man can do for his own selfishness.
By cutting the hill and levelling the place, many houses have been built. All these houses are sold or given to outsiders.
The worst is that panchayat has given them house numbers, water, and electricity connections without any documents.
The person who raised the objection and filed the complaint on this was attacked. The locals are now planning to move to High Court, trying to stop the degradation of the environment.
The people have shown readiness to go to court for this illegal matter if need be.
Villages in south Goa are not safer.
Paroda is a village blessed with natural beauty, with the Kushavati river flowing in the middle of the mountains on all four sides. The locals who are passionate about the environment are raising their voices against the illegal activities in the village so that the coming generations can enjoy and experience this beauty. It is a tragedy that some people are trying to suppress the voices of those who are making their voices heard with the blessings of political leaders.
The hilly area at Paroda is a private land, but since the owner is living abroad, some have taken over the land and run their own affairs here. 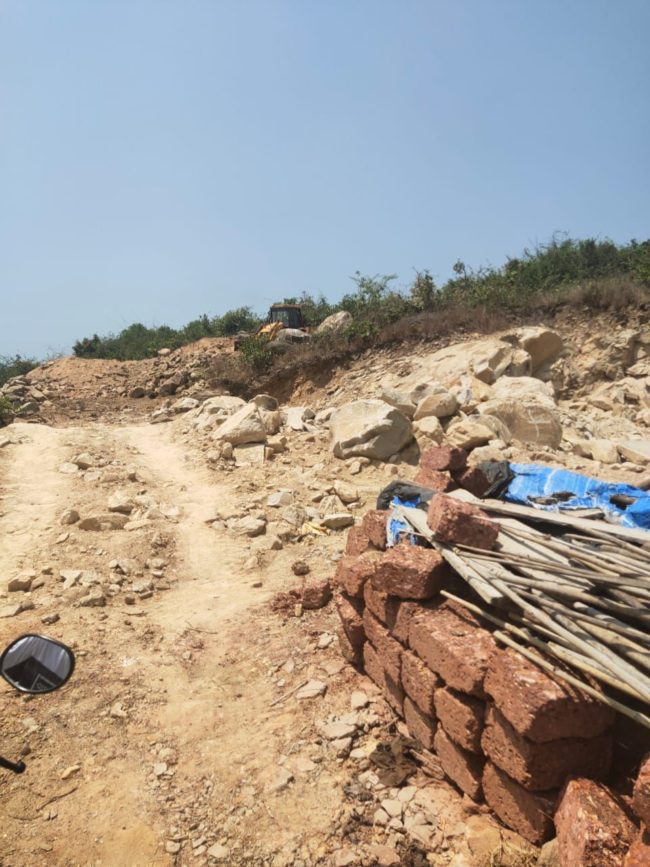 The name of the ruling Cuncolim MLA Clafacio also figures as he has not asked authorities to act.
During Initial stage a small portion of the hill was cut and six houses were built by outsiders . Few people, including a local Gabriel Fernandes, took up the issue and raised their voices against it and obtained information about the place under the Right to Information Act.
Meanwhile, it became clear that this place was (possibly) a person living abroad.
“The panchayat has given house numbers, electricity and plumbing connections to the people living in the houses without any title deeds,” said Gabriel.
He told reporters that no gram panchayat has the right to do so, yet such acts are being carried out with the support of MLAs.”
“The MLA had taken the panchayat to inspect the place after locals raised voices about it. Clafasio had told reporters that he is constructing road here, but the real story is something different We have been protesting for the last five years but we have not received any support from government officials nor the MLA,” said Gabriel.
The district collector himself, after several follow-ups, has clarified that the landfill is illegal, but no action has been taken yet,
Gabriel said. “If this continues, we will not hesitate to go to the high court soon,” he said.
He also appealed to the people to come forward to prevent such illegal activities.
Social worker and activist from Paroda Dilip Hegde said BJP was shouting in the name of Digamber Kamat for carrying illegalities, but the Kamat government was far better than the current government.
“During Kamat rule, at least they used to take cognisance now there is law and order. Dy Collector, TCP, and police are not taking any action on hill cutting going on in Paroda. Also, MLA is silent. This is the total distraction of nature. I appeal to the government to take such land under their control and plant trees which will be cut in different projects like national highways,” he said.