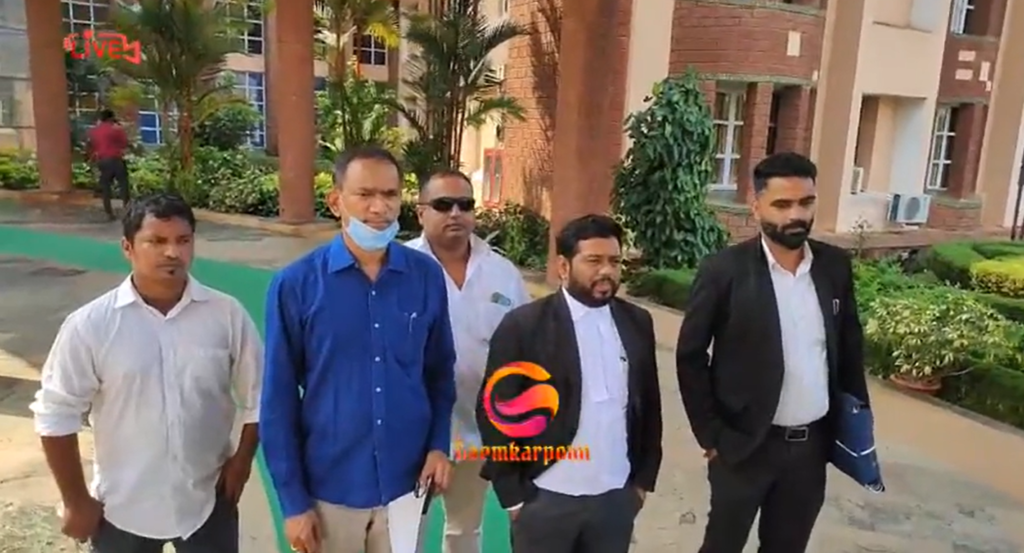 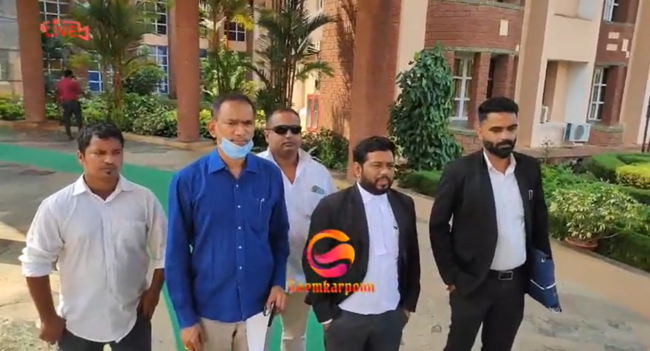 PORVORIM: The Goa Legislative Assembly Speaker Rajesh Patnekar has dissmissed one of two applications filed by the GPCC President Girish Chodankar seeking to produce additional document in connection with the disqualification petition filed against 10 MLAs who switched to BJP in 2019.

“Speaker was requested to give his verdict on the matter as soon as possible as the final arguments in it are already heard on February 26,” Lawyer Abhijit Gosawi who is representing the GPCC

He further informed that the speaker has taken a decision on one of the applications filed by them to produce on record a resolution of the GPCC to show that the party is still in existance.

The disualification petition filed by Congress President Girish Chodankar against ten of its party MLAs, including then Leader of the Opposition Chandrakant Kavlekar, has been pending before the Speaker since August 10, 2019. The legislators, now also a sitting Deputy Speaker, Deputy Chief Minister and two Ministers, had switched sides to the ruling side in July 2019.

It has said that nine out of these 10 had contested as Congress candidates and were elected as MLAs in the 2017 Assembly elections, while one was elected MLA in the 2019 Assembly bye-election.

Chodankar has sought directions to restrain the 10 MLAs from participating in Assembly proceedings during pendency of the disqualification petition.

The plea has also sought the apex court’s direction to restrain three MLAs — Chandrakant Kavalekar, Jennifer Monserrate and Filipe Rodrigues — from functioning as ministers in Goa during the pendency of disqualification petition.

The top court had earlier sought responses from the Speaker’s office as well as the 10 MLAs on the plea of Chodankar, the then Goa Pradesh Congress Committee chief. He later resigned from the post.