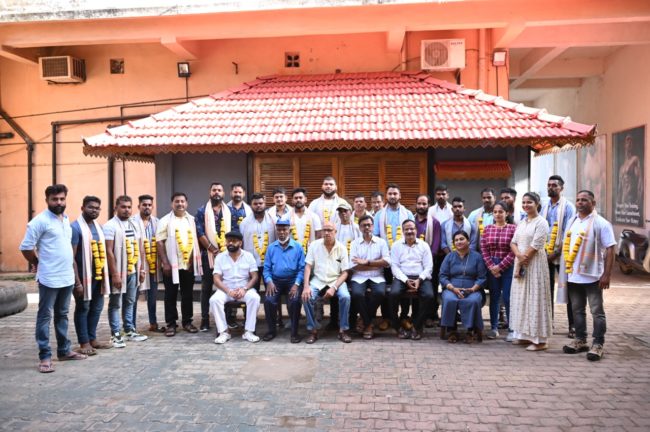 In a major relief to the unemployed during COVID lockdown, the ESI Corporation in its 182nd meeting held today has resolved to grant unemployment allowance ... Read More

Start working responsibly or step down, Khaunte to CM

Porvorim MLA Rohan Khaunte on Friday said that the mismanagement has hit a shameful new low with the pitiful plea of the Mother and Daughter ... Read More