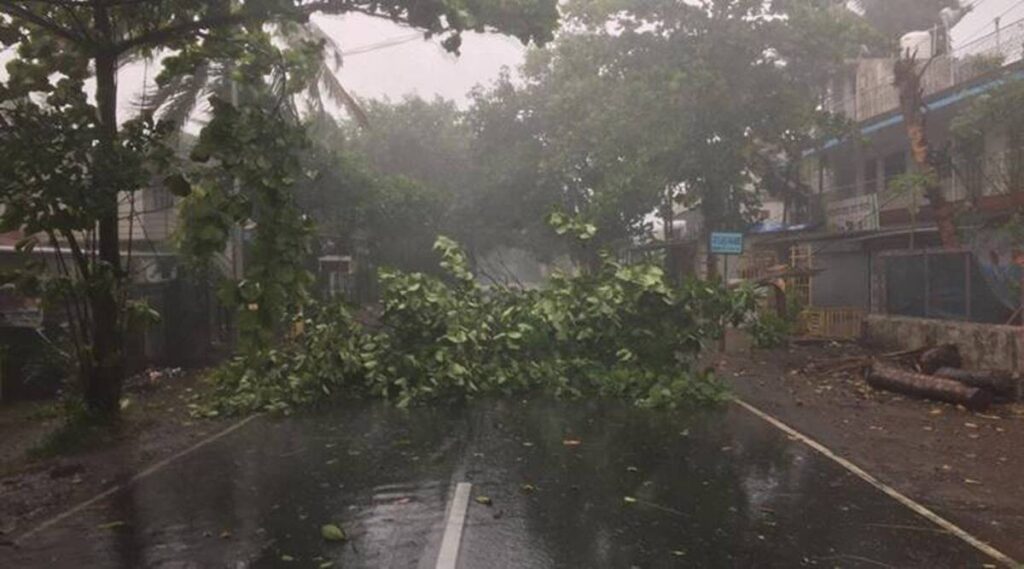 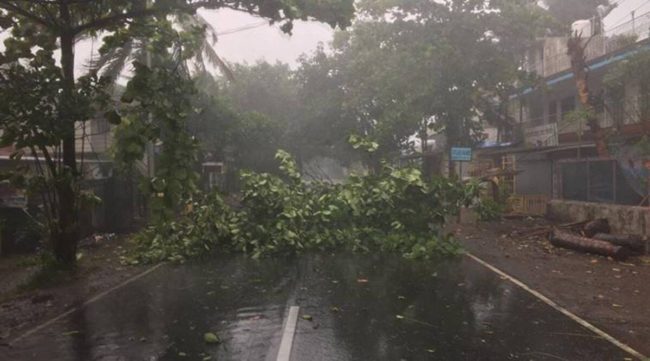 PANAJI: The state government has sanctioned Rs 20,66,654 compensation from the District Management Fund to provide financial assistance to the victims of Cyclone Tauktae.

The sanction order was released today and has been sent to respective mamletdars. Further, the state government also sanctioned Rs 4 lakh ex-gratia to kin of deceased.

Also, Prime Minister Narendra Modi had also announced an ex-gratia of Rs. 2 lakh to the next of kin of the deceased and Rs. 50,000 to the seriously injured in the cyclone in the States of Kerala, Karnataka, Goa, Maharashtra, Gujarat, Rajasthan and the UTs of Daman and Diu, and Dadra and Nagar Haveli.

Chief Minister Pramod Sawant said the state had suffered a loss of approximately Rs 140 crores, due to the cyclone. Approximately more than 200 houses have suffered major or minor damages. The state government will provide them adequate compensation,” he said.

The Chief Minister also had informed that he will be seeking help from Prime Minister Narendra Modi and Union Home Minister Amit Shah.

“We will also write to Prime Minister Narendra Modi and Home Minister Amit Shah, seeking help from them too,” he had said

Meanwhile, CM Sawant reiterated that the government is committed to help all those who had suffered losses due to the devastation caused by the cyclone and help them rebuild their houses.