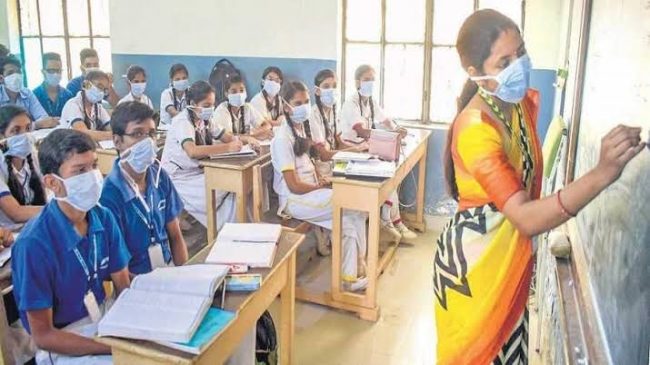 PANAJI: The Comptroller and Auditor General of India (CAG) further observed during joint physical verification with in-charge of 42 test checked schools that 18 Government aided schools were lacking in prescribed infrastructure facilities such as playground, ramp, library and boundary wall.

But they continued to function without any intervention by the Deputy Directors in violation of GRTE Rules.

On being pointed out, the Deputy Director of North Zone and Central Zone stated (November/December 2020) that the recognition to already established schools is granted from Directorate of Education, Goa and not from the zonal office. Their reply is not tenable as the Deputy Director of a zone is the competent authority for granting recognitions to schools as per GRTE Rules 2012.

The Department stated (July 2021) that the schools would be reminded of the relevant provisions of RTE Act for their action on priorities.