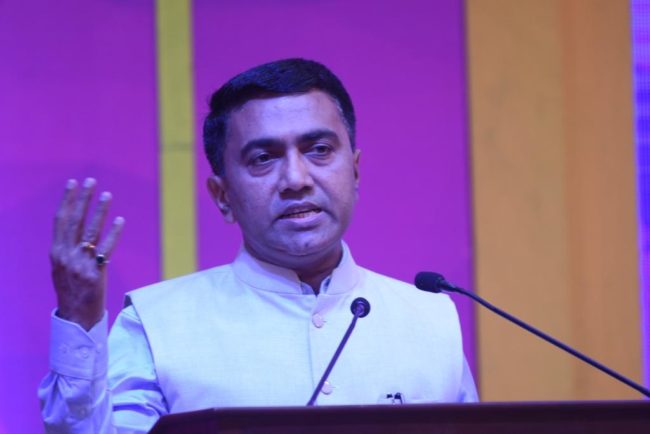 New Delhi: The Central government on Saturday requested the state governments across the country to rethink the ban on the sale of poultry and allow ... Read More

Goemkarponn PANAJI: With High Court of Bombay at Goa shifting it's premise to Porvorim, the District and Sessions Court will now operate from Althino premises. ... Read More

Omicron scare: one local among 4 tested positive for new variant

Goemkarponn Desk PANAJI: Goa today has reported four more cases of Omicron variant of COVID-19. Of the four patients one patient is from Goa and ... Read More