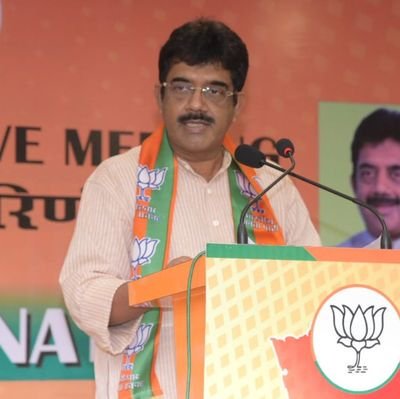 Goemkarponn Desk
PANAJI: Days after Minister for Law Nilesh Cabral proposed pre-marriage counselling for the couple in view of rising divorce cases, the BJP State President Sadanand Tanavade has raised strong objection while condemning the proposal.
“I have raised this issue with CM Pramod Sawant; as a party I do not feel that this decision is right; Goa is the only state which has Uniform Civil Code and we should be proud of that,” said Tanawade
He said that this is a wrong decision on the part of Law Minister Nilesh Cabral and said that divorce rate is just 0.18 percent.
Citing a rise in the number of divorce cases, the Goa government had decided to come up with a policy to make premarital counselling mandatory.

State Law Minister Nilesh Cabral on Monday had said the state government”s Goa Institute of Public Administration and Rural Development (GIPARD) will finalise the counselling course and its format.

“We are coming up with a new policy to make premarital counselling mandatory in the state. We may also rope in religious institutions for the same,” he said.
The decision was taken following a rise in divorce cases reported in Goa, he had said.