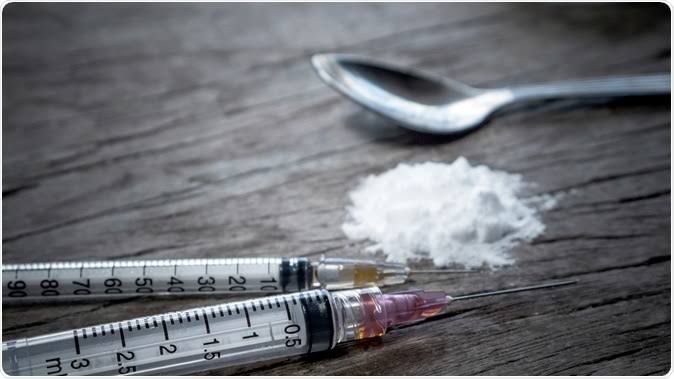 Goemkarponn desk
PANAJI: The Anti Narcotics Cell (ANC) of Goa Police has arrested a Tanzanian national for possessing narcotics worth Rs 10 lakh from the coastal Anjuna.
The accused has been identified as Mwanakombo Fadhili.
The foreign national was caught red-handed with 50 grams of Heroin, 20 gms of MDMA and 30 gms Ecstasy powder, all valued at Rs 10 lakh.
The ANC is probing into Said’s visa and place of stay, besides collecting evidence to know the source of drugs. The alleged peddler will be produced before the court for police custody.