Tawadkar gives approval for appointments of Sarpanch, Deputy in 4 VPs of Canacona 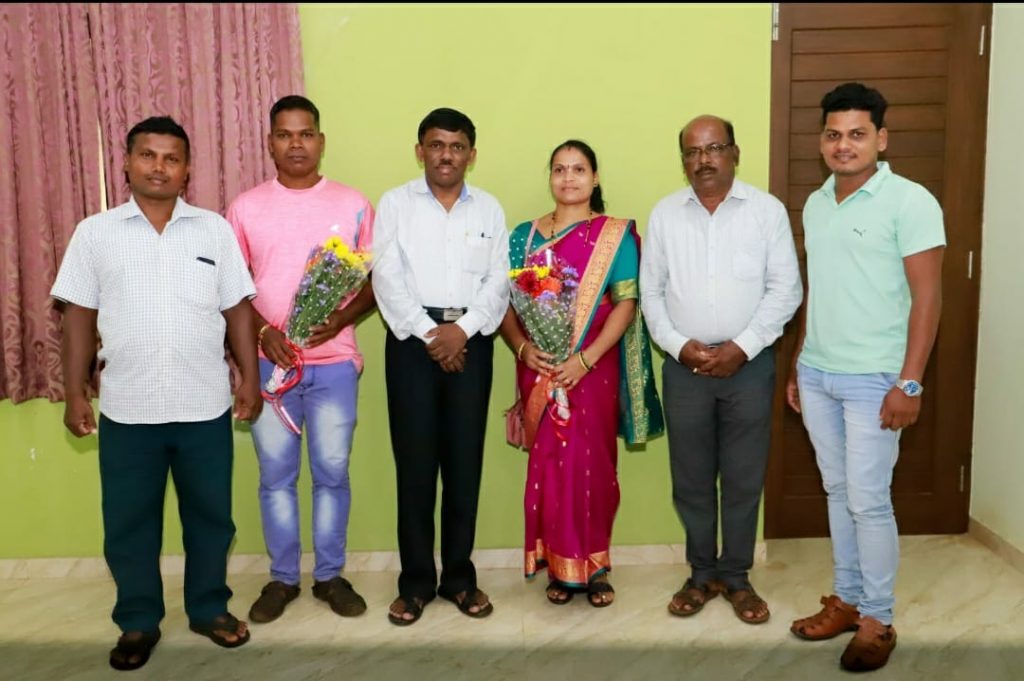 Goemkarponn desk
CANACONA: After vigorous campaigning for the success of his panel fielded in all the six VPs of the Canacona constituency, GLA Speaker and Canacona MLA Ramesh Tawadkar gave his authority of stamp to elect his chosen panch-elects for electing to the posts of Sarpanch and Dy Sarpanch in four of the panchayats on Friday.
Paving the way for family raj in Poinguinim Panchayat, Speaker went ahead in getting his wife’s name proposed unanimously amongst 7 of the 9 panch-elects for the woman Reserved post of Sarpanch and later presented her congratulatory bouquet of flowers.
According to sources, Speaker Ramesh Tawadkar called all the supporting panch-elects from the respective panchayats of Agonda, Khotigao, Poinguinim and Shristhal for a joint discussion on the formation of a new panchayat body. 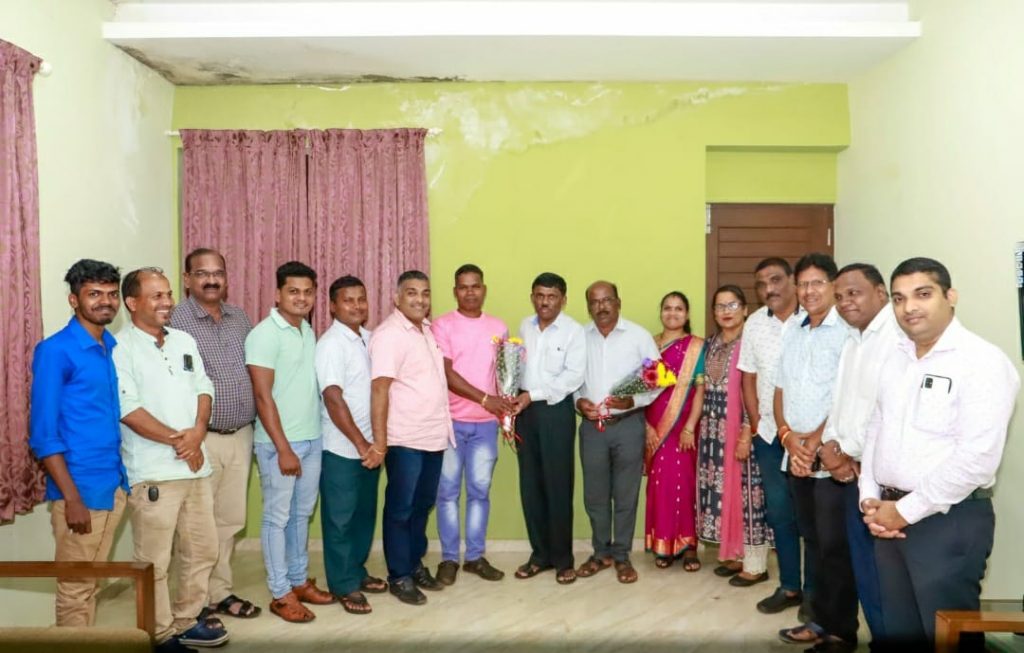 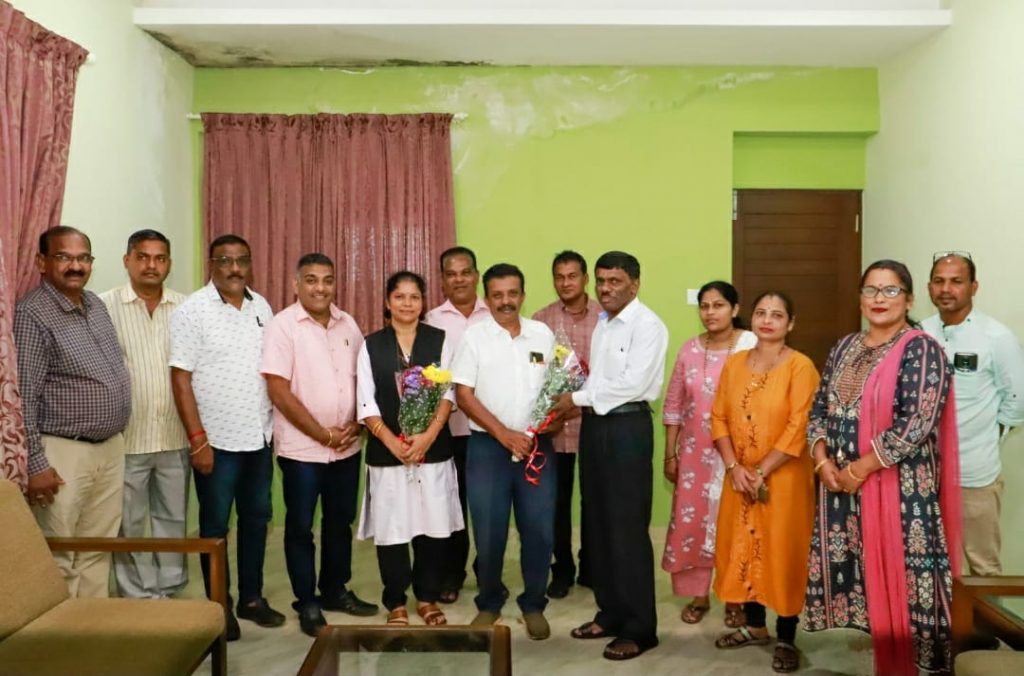 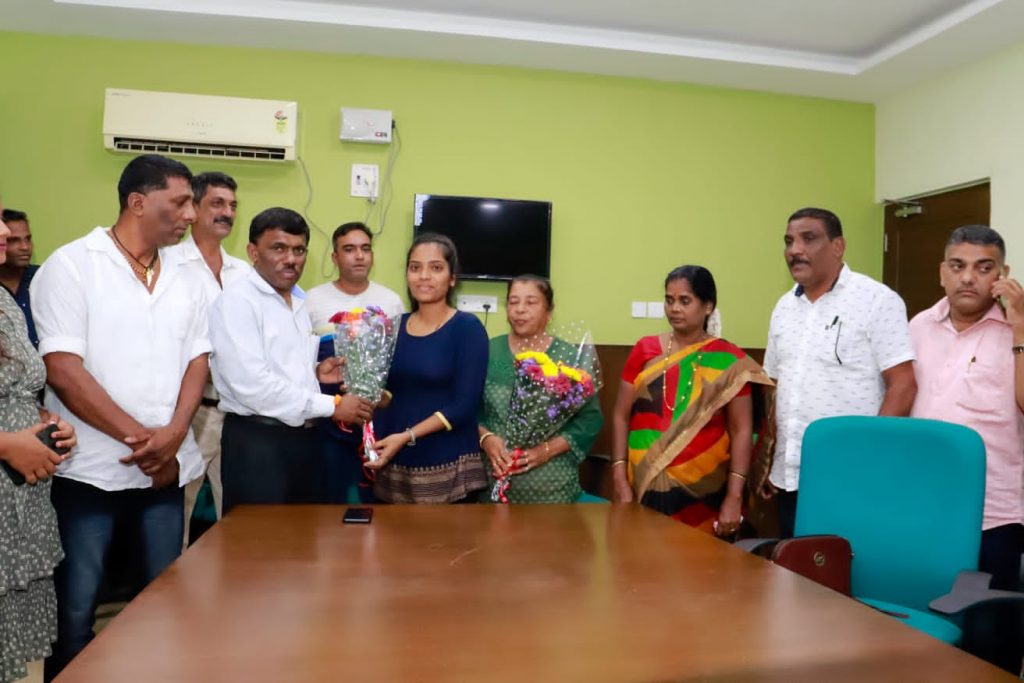 While names for Sarpanch and Dy Sarpanch will be finalised by tomorrow at Khola VP, Pratija Bandekar and another re-elected Panch for the post of Dy Sarpanch of Loliem-Polem to be finalised today evening, and seasoned Yeshwant (Dhillon) Dessai who returned to the Gaondongrim Panchayat after 25 years will file for the post of Sarpanch.
Interestingly, though declared their affiliations to bjp government, Loliem-Polem and Gaondongrim Panchayat panch-elects are locally affiliated to Ex-Dy Speaker Isidore Fernandes. 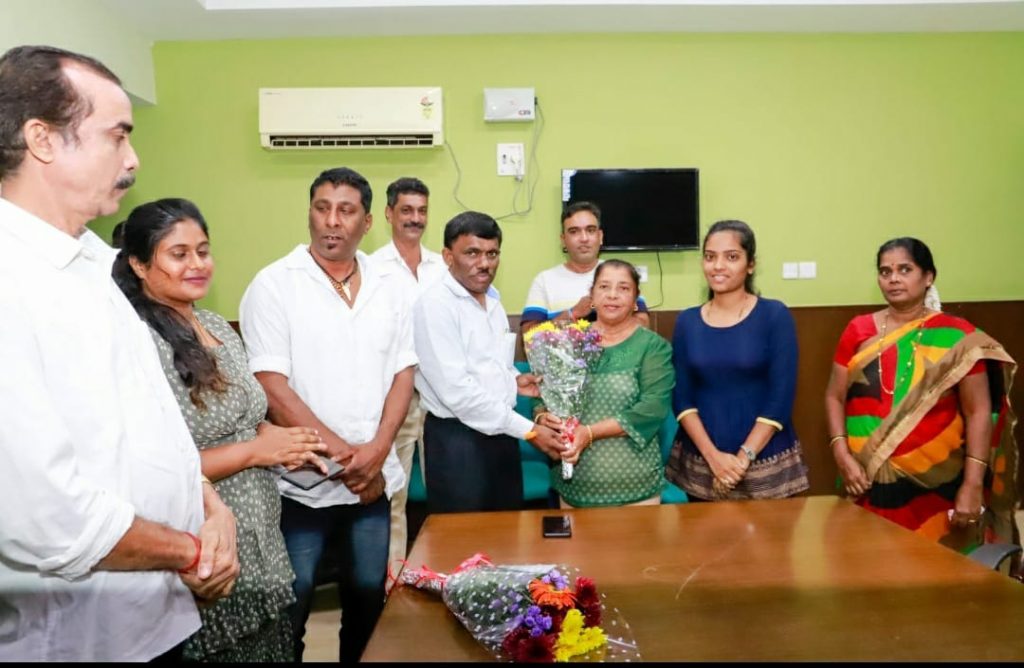