TCP says it has come across rampant land conversions 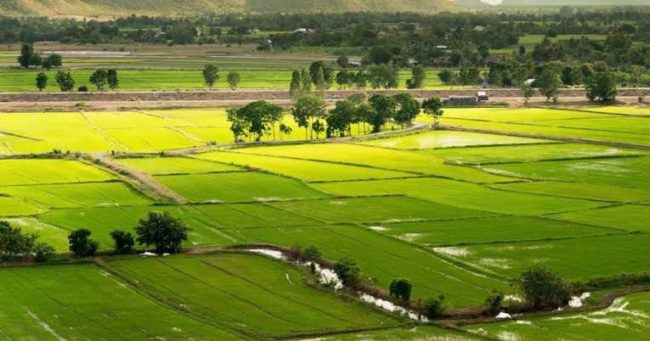 PANAJI: TCP Minister Vishwajit Rane today said that in the course of the investigation has revealed that zones of land have been converted without any application of mind.
“After going through several reports and scrutiny done by the committee which was submitted to the Board, and discussions held with several officials regarding all the illegalities in the past,” said Rane.
He said that it had been brought to my notice that several properties of individuals who were settled of 2021 Regional plan have been arbitrary without any application of mind, any authority or provisions of the act.
“These have been reverted back to orchard, open spaces, natural cover, no development zones in the Regional Plan 2021, which was the base plan,” he said.
He further said that injustice had been done to people by showing many properties in non-development zones without any basis.
“We will correct this arbitrary decision within the framework of law,” he added.
Rane yesterday assured the people of the state of Goa to report any illegalities or destruction done to land/ protected areas/eco-sensitive zones.