Tense situation outside GMC over rehabilitation of kiosks 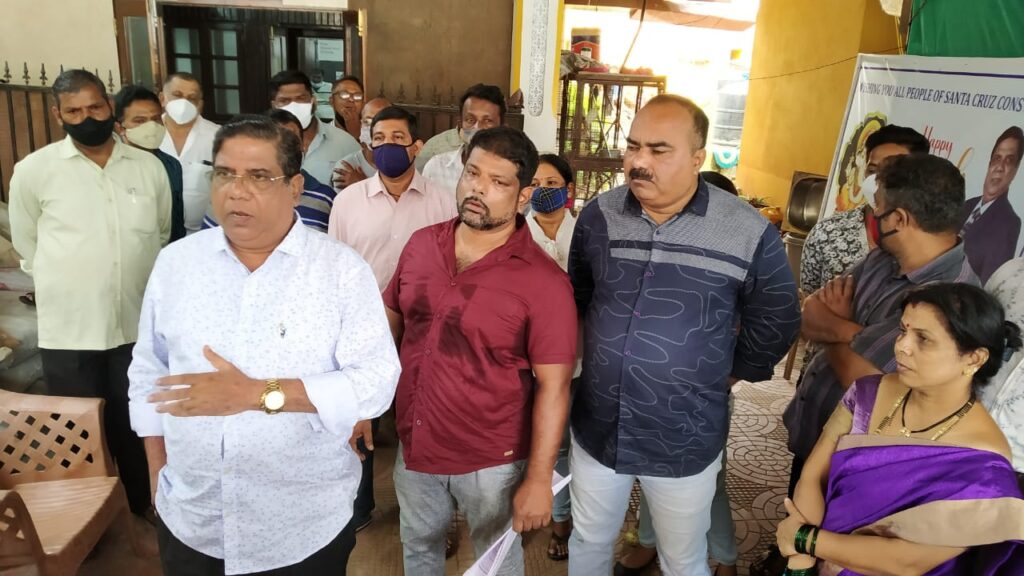 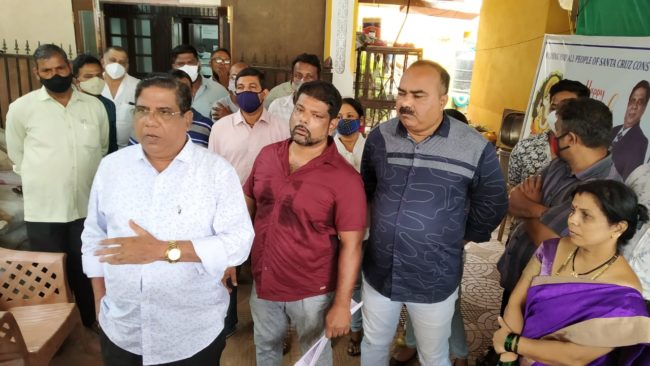 Goemkarponn desk
BAMBOLIM: Several kiosk owners were detained early morning outside Goa Medical College (GMC) after protesting the government’s failure to rehabilitate them while new people were allotted space.
Local leader and activists Rama Kankonkar and Ramarao Wagh were detained too after they supported the protest.
“This is not right what the government is doing; we were there for last many years. They removed us but get not given us space anywhere, but they have allowed some kiosks to other people,” the vendors said.
The vendors said there is no clarity that the same place, from where they were displaced, was allotted to the new kiosks by HC order.
Deputy Sarpanch of Curca Panchayat Marvin Gonsalves and lawyer Suresh Palkar said they will file a review petition in the HC on the issue.
Angry kiosk owners slammed the government over the demolition drive, which they said, had robbed them of their only livelihood.
“This is our only source of livelihood, and taking it away from us will further increase our suffering during these hard times of pandemic, where we only conduct business for a few hours,” a lady kiosk owner informed while demanding rehabilitation.