Terming it as false, Rane refutes charges made by opposition on Dongri Tal II coal block in M.P. 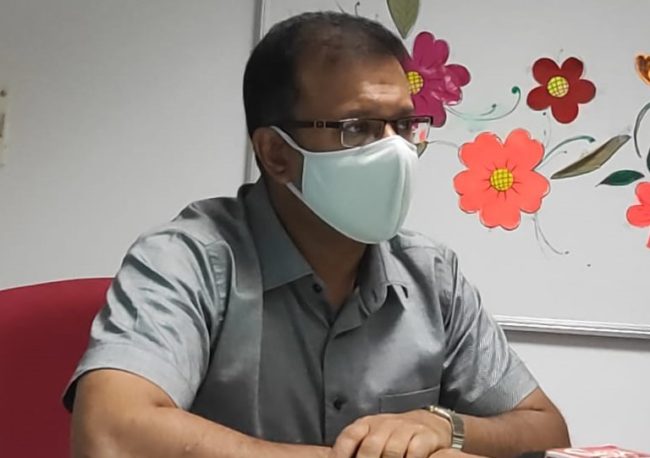 Speaker had adjourned the house twice after the noisy scene over the matter.

The Dongri Tal Coal block at Singrauli in Madhya Pradesh was allocated to Goa as a part of the fifth tranche of allotment by the Union Coal Ministry.

Goa government had elected a consultant to finalise the Request For Proposal (RFP) to appoint Mine Developer and Operator (MDO) for the Dongri Tal Coal Block in Madhya Pradesh allocated for state-run Goa Industries Development Corporation (GIDC).