The BONDLA ZOO is losing its charm 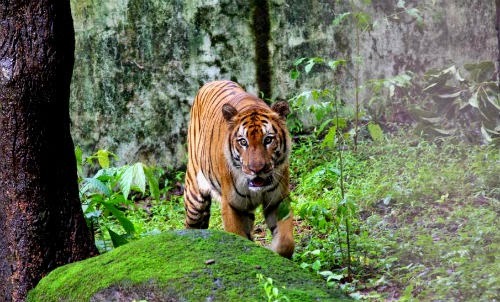 ars after the death of those animals.
Officials say efforts are on bringing these animals. However, visitors get disappointed to see the enclosures of these animals are lying empty for a long time. 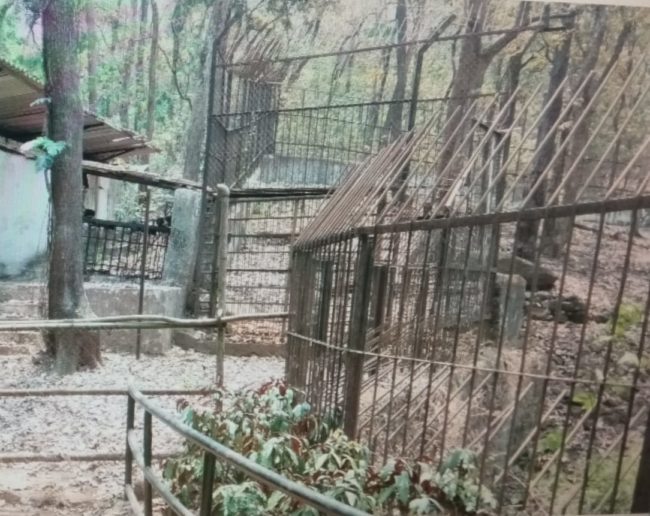 Zoo with a male tiger named Rana who died in 2016 at the age of 16 years and his mate female Tigress Sandhya, died in June 2017 at the age of 14 years.
Further Female hippopotamus Sarita died after she was attacked by male partner Devidas in 2016. Devidas later died in 2019 due to a natural cause. The Zoo currently houses wild bison, Sambhar deer, leopard, crocodiles, sloth bear, various snakes, and other animals.
The Zoo authorities have repaired seven of the cages in dilapidated condition, including enclosures of tiger enhanced, and there are plans to increase the hippopotamus area.
The officials at Zoo said the Goa’s Forest Department is in talks with its counterpart at MadhyaPradesh The deal has been reached to provide Bondla Zoo with a tiger in exchange for a pair of gaurs (bison) from the Bondla Zoo, which they expect to get soon.
Further, attempts are underway to obtain pair of tigers instead of just one to keep with Central Zoo Authority rules of housing a mate for each zoo inmate.