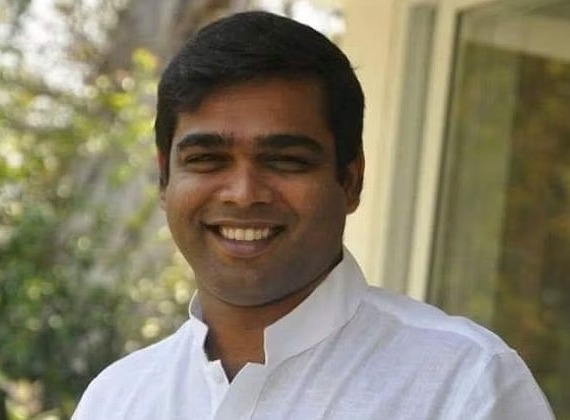 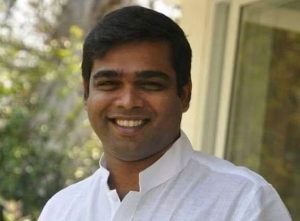 Goemkapronn desk
PORVORIM: Maharashtrawadi Gomantak Party MLA Jit Arolkar on Tuesday said in the Goa Assembly that people who had lost their land due to the construction of the Manohar International Airport were yet to get an alternate land.
The Manohar International Airport, located at Mopa in North Goa district, was inaugurated by Prime Minister Narendra Modi last month.
During a discussion in the Assembly, Arolkar said Dhangar (shepherd) community members were sanctioned 36,000 square metres of land near the airport project, of which only 11,200 square metres was allotted to them.
In the remaining area (out of 36,000 square metres), there is a piece of land where Dhangar community members perform their rituals, he said.
“That area is not part of the airport and is still with the Civil Aviation Ministry,” the MGP leader said and appealed to the state government to hand over the land to Dhangars.
Pernem MLA Pravin Arlekar (BJP) said hardly any locals have been employed at the new airport and that the youth who were trained at the Aviation Skill Development Centre at Mopa were currently jobless.
Responding to the claims, Chief Minister Pramod Sawant said 2,263 people were employed at the new airport and of them, 1,301 were from local Pernem taluka.
He said those who have been trained at the skill centre will be given jobs in future.