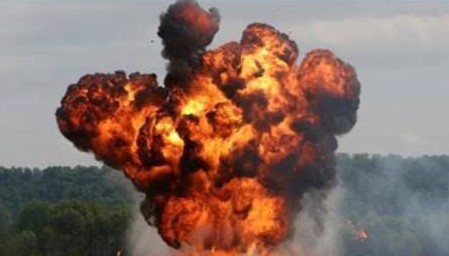 The accused have identified as Pritesh Gawde, Gauresh Sanguadkar and Krishna Gaonkar.
The accused has confessed that he stolen explosive to use to catch fish.

Navy divers were pressed into service to search the missing explosives in a river at Sattari. According to the accused, they had pushed the explosives into the river from a bridge.