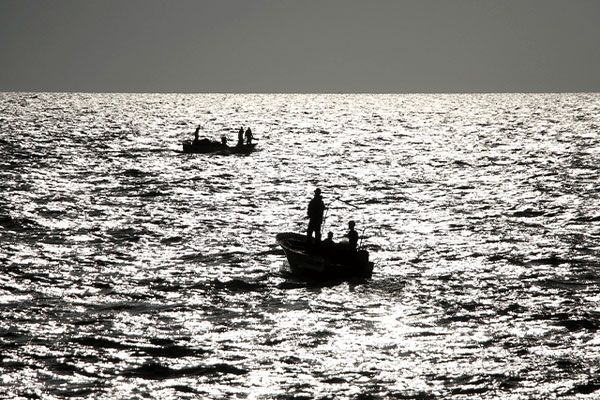 Goemkarponn desk
Panaji: Goan authorities seized three fishing trawlers from Karnataka for entering into Goan waters.
Fisheries Minister Nilkanth Halarnkar told IANS that the action was taken against these fishing trawlers for not abiding by the rules.
“They entered into Goan waters. Hence, they were seized and the fish catch was auctioned in the evening,” he said.
Halarnkar said that further action will be taken as per law. “Fishing trawlers will be released after all the legal process is completed,” he said.
The fisherman community in Goa has, on many occasions, complained about fishing trawlers from neighbouring states catching fish in their territory.