Tribal Museum will be set up at Farmagudi: CM 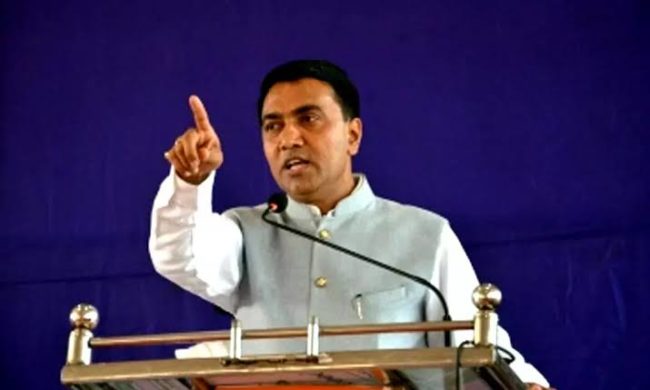 PANAJI: Chief Minister Pramod Sawant today said that Tribal Museum will be set up at Farmagudi.

“It is important that the culture and other aspects of tribal significance, including the culture and heritage, are protected we need to document their culture,” said CM Sawant

The Chief Minister said the tribal research centre will be set up at Sanguem with central funding to protect and preserve the rich tribal culture and heritage for posterity.

The CM pointed out that the tribal museum, which will come up at Farmagudi, the tourism department will showcase the rich contributions made by the tribal communities in various fields, including agriculture, education, culture and history.

Saying the government is working for the welfare and upliftment of the tribal communities, the Chief Minister reassured the tribal people that all their pending works will be addressed within the next six months.

Touching on the pending cases under the Forest Rights Act, the Chief Minister said the government is concerned over the slow pace of disposal of cases.