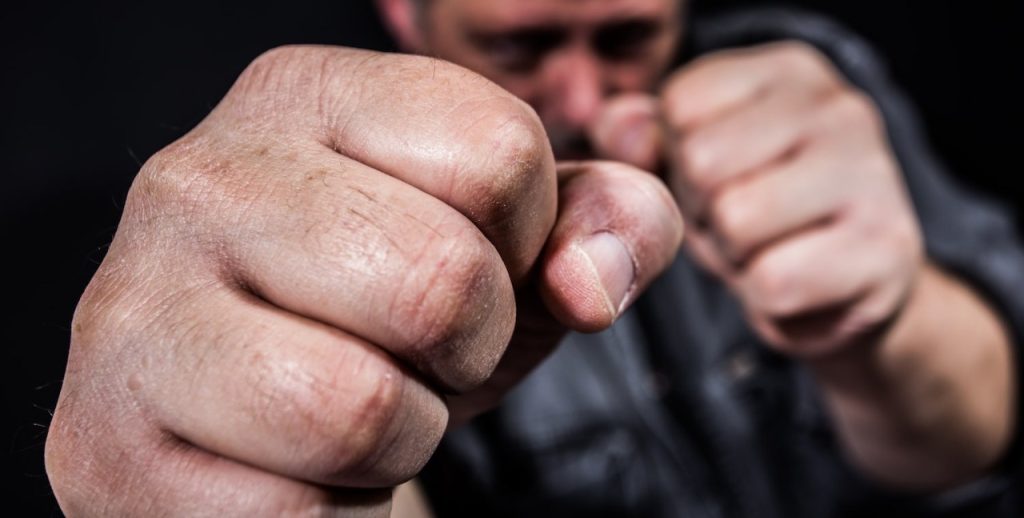 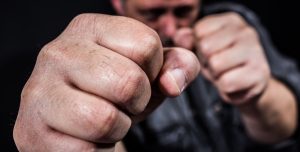 Goemkarponn desk
MAPUSA: Mapusa Judicial Magistrate First Class (JMFC) Ashwini Khandolkar today commenced hearing arguments on the plea that the Court monitor the investigation into the grievous assault on two brothers Anish and Aditya Varshnei by around ten staff of the night club ‘Raeeth’ in Vagator on the night of Nov 12.
The Court adjourned the matter to Dec 14 for further arguments and clarification, if any.
Public Prosecutor Ralston Baretto argued defending the Anjuna Police while Adv. Aires Rodrigues representing the Varshnei brothers, submitted that the Police were not properly investigating the case and were shielding the accused.
In the petition before the JMFC, it has been submitted that though an oral complaint was made to the Police on Nov 13 2022, at around 12 noon, followed by a written complaint the same day at 5 pm against the staff of the night club Raeeth for that grievous assault, an FIR came to be registered only on Nov 14, 2022, at 19.47 hrs against ten unknown persons. It has been further submitted that one of the brothers could have even lost one of his eyes.
In his further reply today, the Investigating Officer PSI Francisco Xavier submitted to the Court that the case is being investigated from all angles, with efforts being made to trace the accused.
While Public Prosecutor Ralston Baretto strongly defended that the Anjuna Police were doing a proper probe, Adv. Rodrigues representing the assaulted brothers, vehemently sought directions to the Police to properly investigate the case and that the Court also monitor the investigation as the accused are very influential. It was also submitted that the Anjuna Police be directed to submit a weekly status report on the investigation into the case.