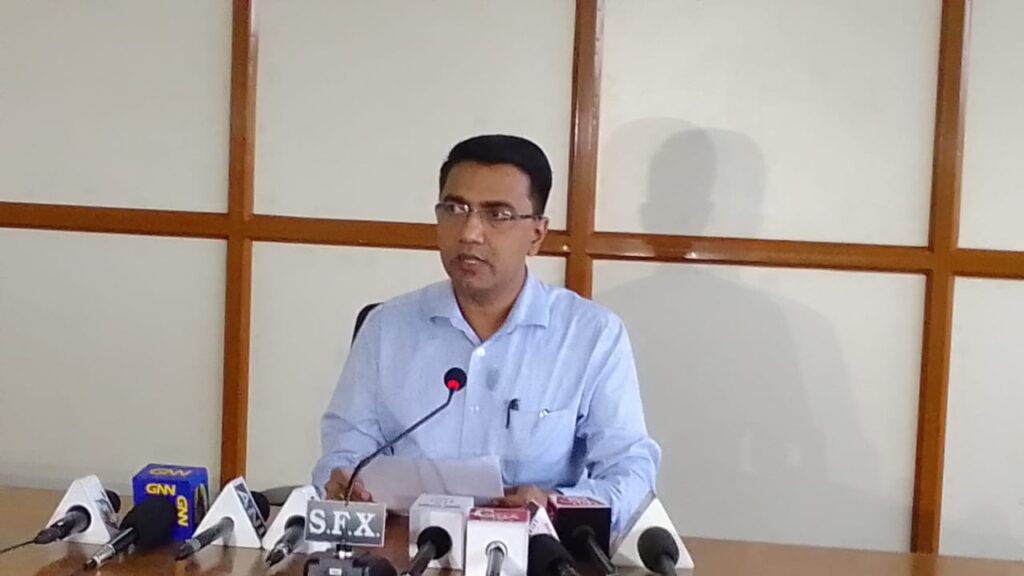 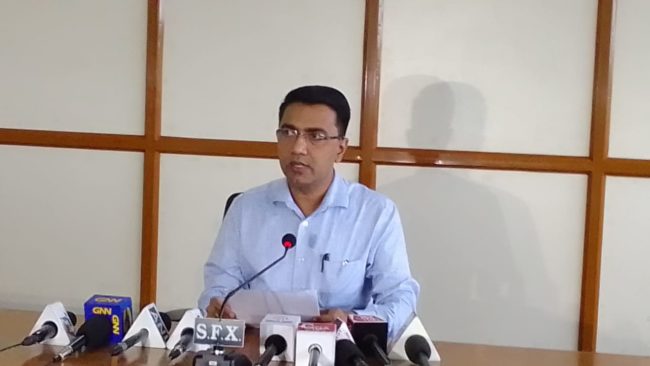 PANAJI: Chief Minister Dr Pramod Sawant today said that the procurement of vegetables through the Goa State Horticulture Corporation has been increased by 40 percent during the last year.

“During last year the procurement of vegetables through the corporation has been increased by 40%. 1119 Tonnes of locally produced,” said CM Sawant

He further said that GHCL has given full support to small farmers in the State and the vegetables procured, worth almost 4 Cr, giving support to 1087 local farmers.

“There has been a steep rise in procurement of local vegetables from local farmers by Horticulture Corporation Ltd. in the last 2 years which indicate a great increase in production by Goan farmers,” he added

Sawant also said that the state government has added more crops under assured price & market, thereby giving a boost to the farmers for increasing production.

“To provide further impetus to the sector, the assured price in future will be fixed as per the cost of cultivation in Goan conditions,” he added

Earlier, Union Minister had said that the Centre was ready for all kinds of support to the state government to establish an Agricultural and Horticulture College.

This will enhance agriculture in the state, she said. She appealed to farmers to avail the benefits from all the Centrally sponsored schemes.