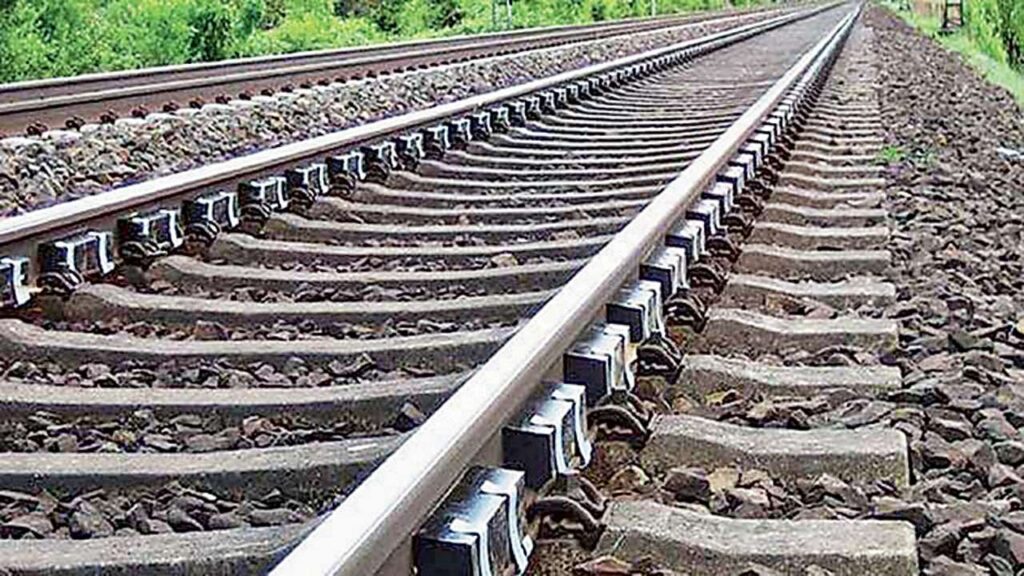 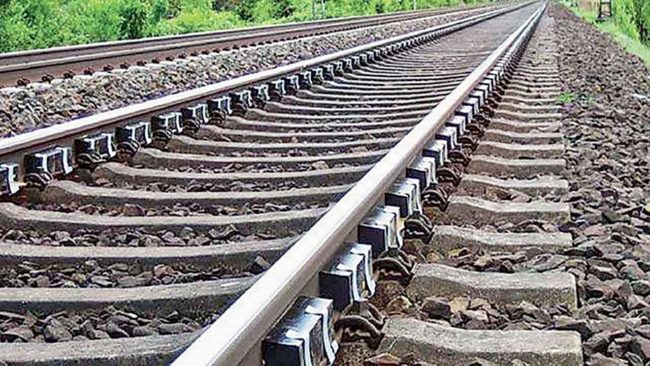 Velsao Panchayat on Sunday convened a special Gramsabha only to discuss the burning issue of double tracking that Is prevalent In the village.

The special Gramsabha meeting was called after villagers in the previous Gramsabha had expressed concerns over the intentions of NGOs and Activists alleging them to have personal political intentions at the behest of opposing the double tracking and had questioned why the handful NGOs had never approached the panchayats for support or informed the village of any developments on the double tracking issue especially when the environment Minister Nilesh Cabral and CM Dr Pramod Sawant had personally visited the village and walked along the tracks.

The Gramsabha on Sunday saw a lot of discussions where villages were briefed about the actions taken by NGOs and activists and some active villagers and social workers also showed the villagers what they had done to contribute the opposing of double tracking In the village.

Finally a resolution was moved that the Panchayat would oppose the double tracking and also approach courts over the wrong implementation of Railways act to acquire land for the doubling of tracks.

Social worker also moved a proposal to the Panchayat to adopt a resolution where landlords of the village should not be allowed to sell the land alongside the existing tracks to anyone if the double tracking had to be halted.

Speaking to media later, sarpanch Henriques DMello said that the Panchayat would object to double tracking activities and that a resolution would be taken where private landlords will not be allowed to sell land along side the tracks..

” I had some valid grounds and I decided to take the issue and got the order by BDO revoked. Similarly if there is valid ground that the Railway act had been wrongly implemented to try and acquire land, then we must go to high court and get this stopped. Secondly now the land alongside the tracks does not belong to railways and belongs to local private landlords and railways cannot acquire this land until it is sold to them. While the railways are not coming in the picture, they have appointed brokers who plan to buy this land and subsequently sell to railways. If we stop these landlords from selling the land to anyone, no one can do anything and the double tracking can never happen and hence i moved a proposal for a gramsabha resolution that this land alongside the tracks should not be allowed to be sold by the local landlords to anyone ” said DSouza