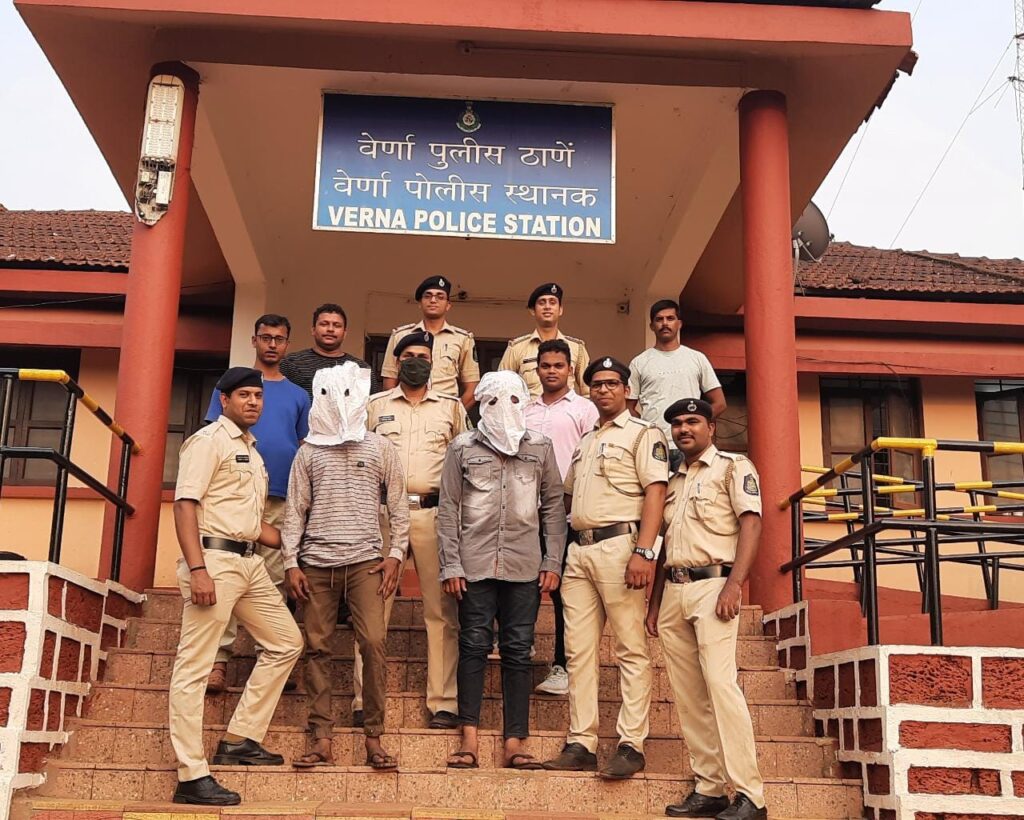 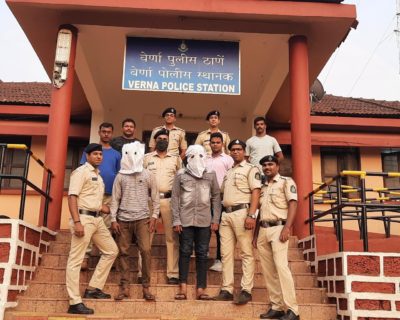 As per Verna Police Station as per Crime No.08/2021 u/s 394 IPC (Robbery) wherein the accused person robbed a gold chain weighing 20 gms worth Rs.1,00,000/from an aged woman due to which the said lady and her minor grandson sustained injuries.