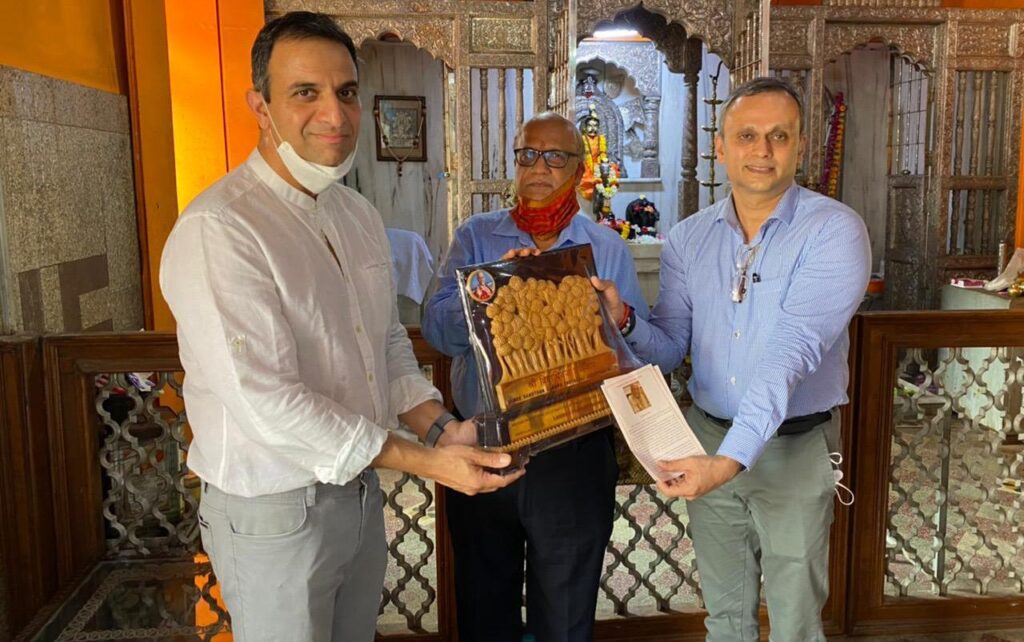 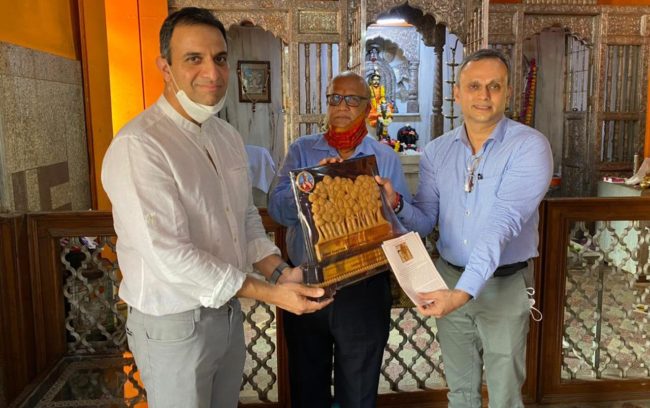 It is an honour for the Math Committee to present the award to Laxman Pai who brought laurels to the Country. He is a proud Goan and a Saraswat who received international recognition for his paintings said Shrinivas Dempo. He said the Award could not be presented to Laxman Pai last year due to outbreak of Covid Pandemic. He thanked Akash Pai for accepting the award on his departed fathers behalf.

The award consisting of Replica of 550 years old Banyan Tree at Partagali, Shawl, Shreefal, Citation and Cash of Rupees Twenty Five Thousand was presented by Shrinivas Dempo and Digambar Kamat to Akash Pai.