Vijai demands resignation CM Sawant; says he has no moral right to continue in chair post HC order on reservation 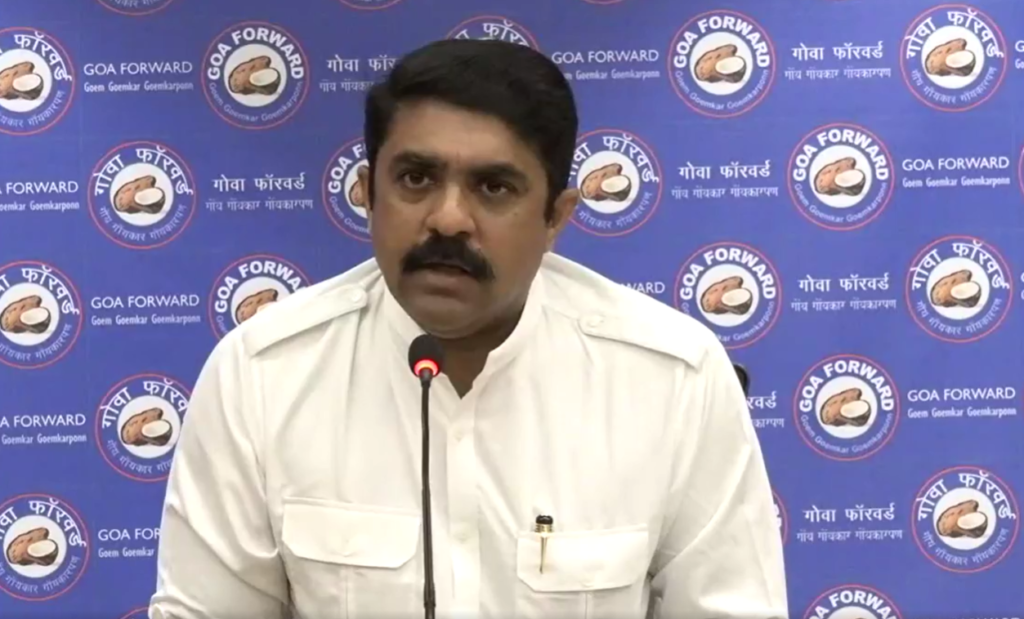 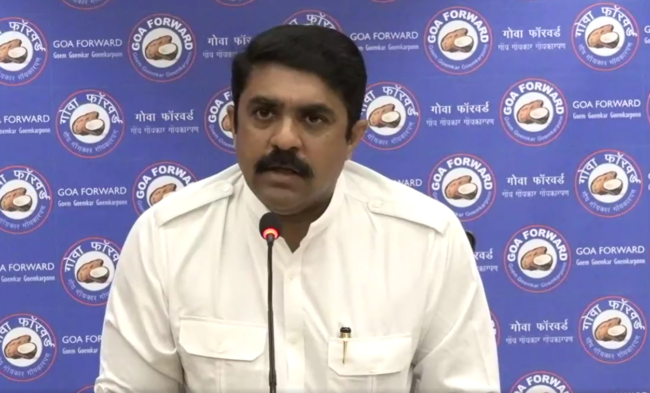 “Sawant should immediately resign as Chief Minister; the government tried to hoodwink the court through its unconstitutional decisions,” said Sardesai

He further said that despite the petitions pending before court, the government forced State Election Commission (SEC) to announce the polls schedule, showing scant respect to the judiciary.

“The court has killed BJP’s perception of winning 2022 elections; Today is a historic day and is a victory of people of Goa,” he added

He further said that today all the Goans won the verdict of truth. The BJP led government of Dr Pramod Sawant has failed yet again to cheat Goans.

“THigh Court order is a tight slap on the attempt of BJP government to turn democracy into autocracy; The democracy has been turned into an autocracy by using the purchased mandate”. He said

Meanwhile, GFP President charged that there is complete breakdown of government machinery in the state and not once but twice in 2 months and that here is a complete undermining ot the law and the provisions of the constitution.