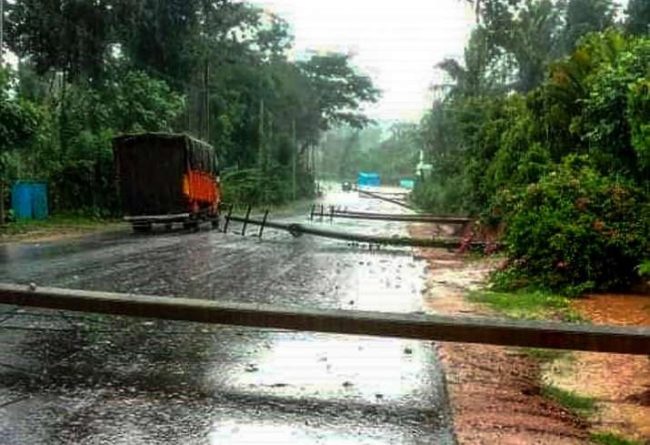 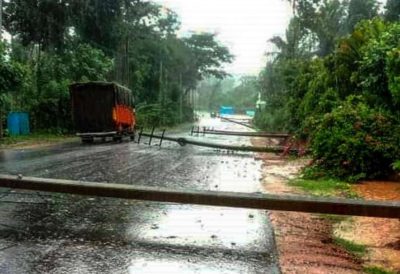 VASCO: Goencho Avaaz Party said that the unprecedented destruction wreaked by the Tauktae cyclone on Goa and Goans, was a stark revelation of the dismal condition of the state’s power infrastructure.

As GA State Convenor Capt. Viriato Fernandes pointed out, “Whilst electricity department linesmen and ground staff courageously risked their lives to restore electricity across Goa, it was clear that even after two years, the State Government’s 2019 promise to implement a Rs.1000 crore upgrade of the electricity transmission involving replacement of old power conductors, transformers and laying of new underground and overhead cables, poles and distribution network across Goa still remains an empty promise.“

He said that unfortunately, this government has a long history of making grandiose plans with zero implementation. Let this not be another in a long list of initiatives that is only announced but never sees the light of day.

Swapnesh Sherlekar, President of Goencho Avaaz Party said: ‘’As a matter of urgency, the government should relook at Goencho Avaaz Party’s demand to abandon the proposed 400 KV Tamnar line and use resources wisely instead by upgrading the existing age old equipment and assets including transformers, lines, spares etc to ensure a reliable power supply. Now more than ever, there is a need for the government to forget the vested interests of coal barons and place the Goan people at the heart of all its policies. In fact, if CM Sawant and Power Minister Nilesh Cabral had focused their power policies and infrastructure on the real needs of the people instead of catering to the pipe dreams of vested corporates, then perhaps the destruction to Goa today would not have been so intense.’’

Goencho Avaaz Party urged the government to consider the damage caused by the cyclone as an opportunity to rebuild Goa to be sustainable and self-sufficient, particularly in times of crisis. It said that this might be an opportune time for the government to build a brand new power infrastructure that would withstand future calamities.