Where is the relief to the common man’ asks Goencho Avaaz 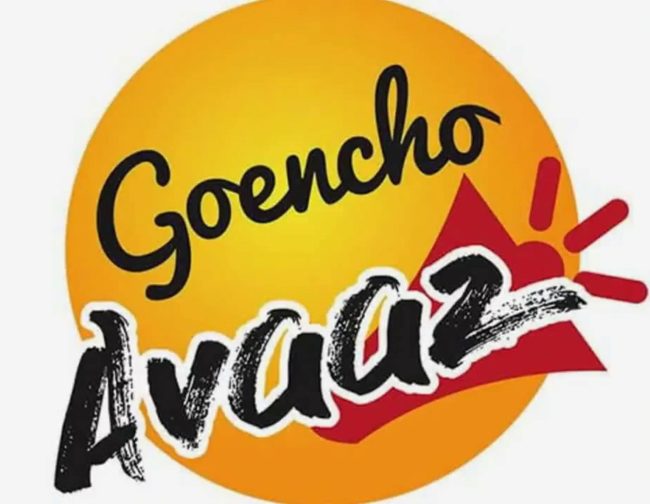 Reacting to the state budget, Swapnesh Sherlekar, President of Goencho Avaaz Party asked: ‘’Where is the relief to the common man?’’

‘’Given the intense hardship brought to the lives of Goans by the ongoing pandemic, one would imagine that the Government’s first concern and priority would have been to ease the growing burden on the people. Yet again however, the people of Goa have been callously let down by their Government, which appears to be unconcerned about the needs and well being of Goans. Given Goa’s already financially precarious position, how can the Government even consider going full steam ahead with five-star infrastructure, renovation projects and towers at the cost of the public exchequer?”

“Again, the Government in its inimitable style, has addressed the serious job crisis in the state by making sweeping statements and predictions without any valid substantiation. Does the public exchequer have the practical wherewithal to finance the 11,000 job vacancies in Government departments that the Chief Minister has so blithely promised? Or is the State in for another round of heavy borrowings and massive debt that might sink its finances? Where is the roll out plan for the ambitious 37,000 jobs in the private sector that the CM envisages?” he asked.

“Does the Government even have data to showcase how many Goans are presently employed in the private sector in Goa? Do Goans have the qualifications and wherewithal to fulfill the requirements of these promised jobs? Or is the Goa government committed to supporting jobs that cater to another wave of in migration in order to fill jobs that the Government seeks to create without any thought or consideration of Goa’s demographic profile?” he asked.

Goencho Avaaz Party said that it was a matter of regret that substance, vision, direction and a clear roadmap were casualties yet again in this budget as far as education was concerned. While Rs.3038 crores of public money has been allocated towards education, there is no clarity or direction on the manner in which it is to be utilised so as to gain the best advantage in meeting the community objective – namely to improve the quality of education in the state.

“The ambitious schemes wildly thrown around in the name of education, appear more like an election campaign manifesto rather than anything practical and implementable. It is to be hoped that the education plans mooted in the budget do not go the way of the South Goa Medical College,” he said.

Sharing his perspective, Captain Viriato Fernandes of Goencho Avaaz said: ‘’It is a sad irony that the Chief Minister talks about green energy and his plans to generate 600 MW of solar and hydro power, even as his government is hell-bent on introducing the three contentious linear projects that will surely result in Goa’s destruction and demise. The people of Goa are not fools to be assuaged with hollow and meaningless platitudes. Perhaps Power Minister Nilesh Cabral, who last year made a case for the 400 KV Tamnar Transmission Project making its way through Mahavir Wildlife sanctuary and Mollem National Park, citing an increase in power consumption in the state, can now find more environmentally-friendly ways to meet this supposed increase in keeping with his party’s sudden affinity for ‘green’.’’

He says it was to be hoped that this year’s budget would genuinely attempt to address the ground realities of the States present situation, and the distressing plight of the common man. Instead, Goencho Avaaz lamented the fact that the budget has continued to cater to the vested interests of a thin layer of the nation’s elite, whilst leaving the bulk of the Goan populace out in the cold.