Will consult my karyakartas: Prasad Gaonkar on joining TMC 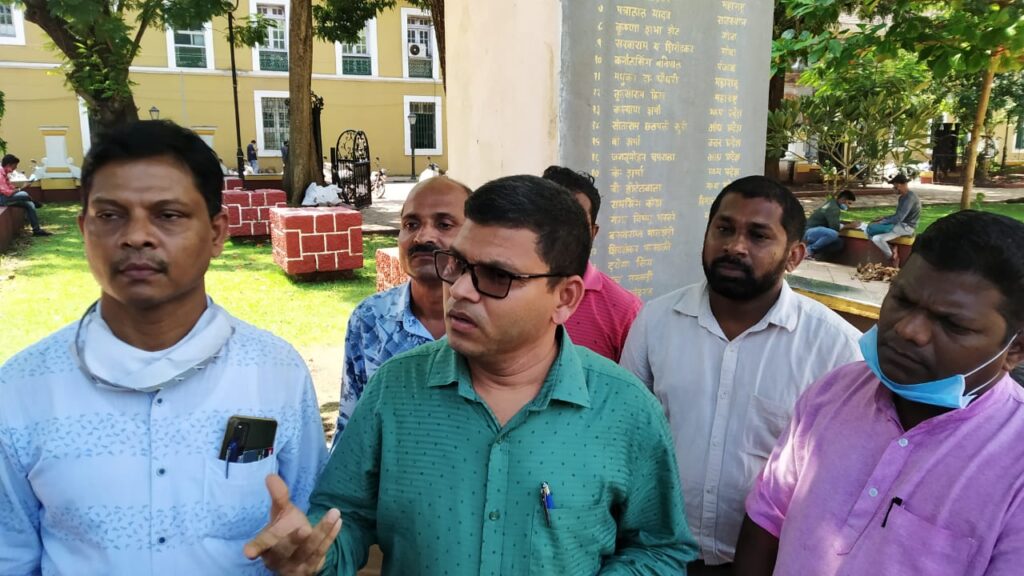 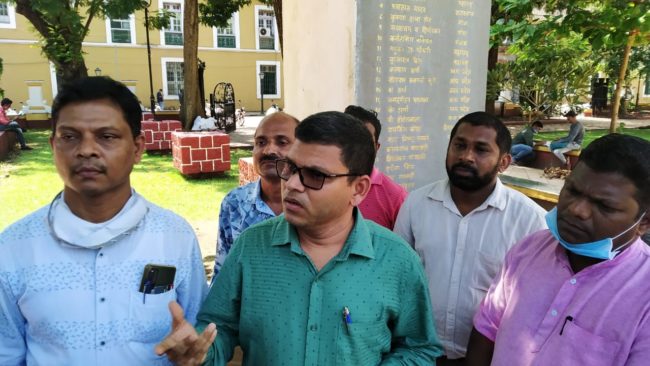