Will do maximum to promote Konkani: Guv 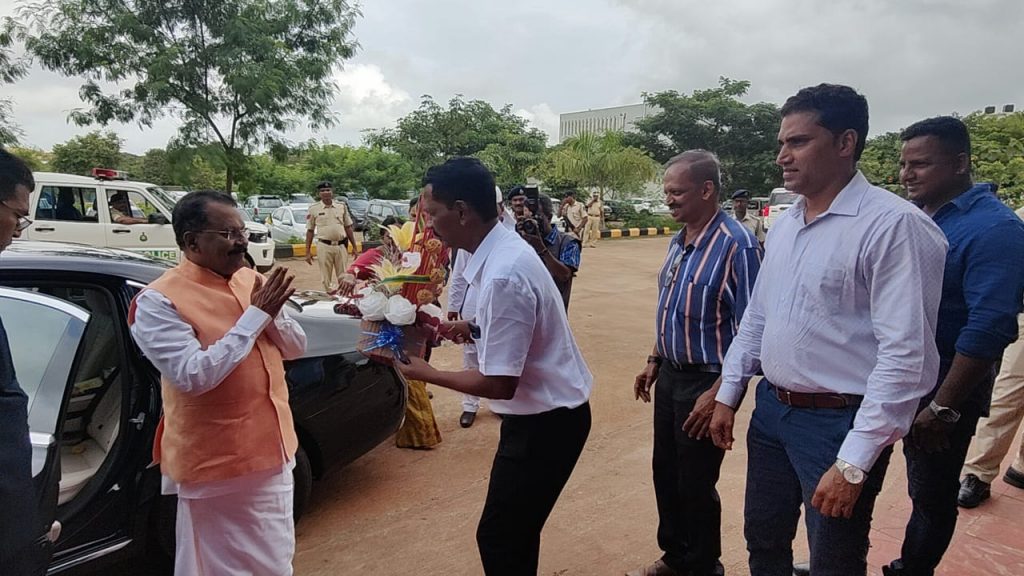 Goemkarponn desk
VASCO: Goa Governor Shreedharan Pillai batted for mother tongue Konkani as he said that the Indian Constitution says the mother tongue must be given top priority.
He also assured to do his best to promote the Konkani language and promised to open Centres in other states to promote the Konkani language.
“As per the mandate of the Constitution and the mother tongue must be given the first priority. Konkani is also the only language that is also spoken in four states of Goa, Karnataka, Maharashtra and Kerala as well and as the Chancellor of Goa University,” he said.
He stated that he has given directives to the GU to open centres for the promotion of the Konkani language in those states and open centres for the people of those states. “Konkani is an ancient and wonderful language, and promoting it is the need of the hour. The centre to promote Konkani will start soon in Mangalore and Kerala,” said Pillai.