Will have to study matter related to Mhadei & Goa’s politics: Governor Pillai 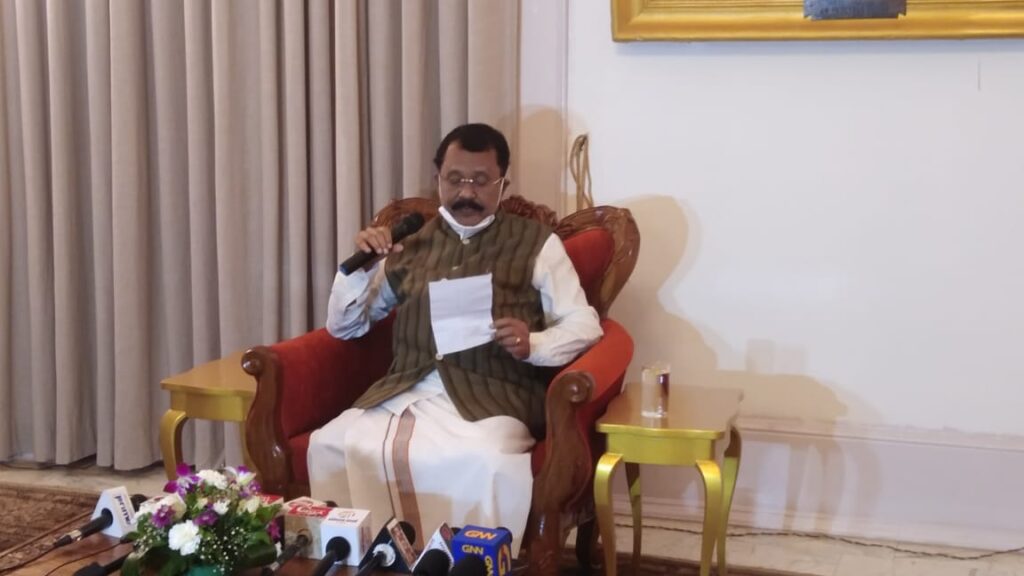 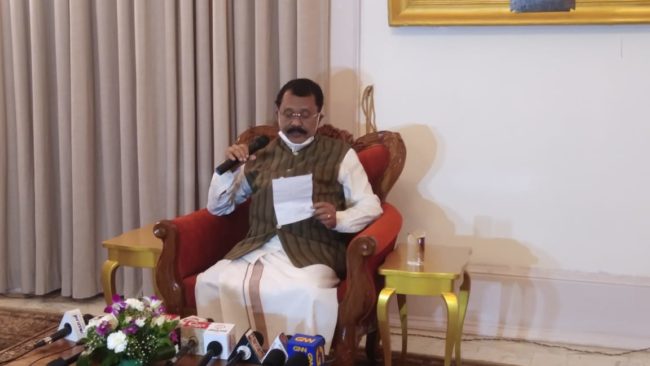 PANAJI: New Goa Governor P.S. Sreedharan today said that he will have to study the matter related to Mhadei River Dispute and Goa’s politics.

Sreedharan also said that Governor should not indulge in politics but should be proactive on public related issues.

“I will have to study the matter related to Mhadei and Goa politics. My experience in Mizoram and Kerala will be used to transform Goa into more attractive tourism destination,” said Governor Sreedharan

On the Goa mining matter, he said that the matter is in the Supreme Court of India and that the central governmnet has taken a stand to restart the mining as soon as possible.

He further said that a Governor should not indulge in politics. But that does not mean he should not be proactive on public issues.

Sources have said his role in Goa would be bigger, perhaps, in the coming months though.

Pillai was appointed as the Governor of Goa on July 6 by President Ram Nath Kovind in the major Union Cabinet reshuffle and replaced Bhagwat Singh Koshyari.

Pillai has previously served as a President of the Kerala BJP state unit. Pillai was a senior BJP leader from Kerala and was serving as a Governor of Mizoram.