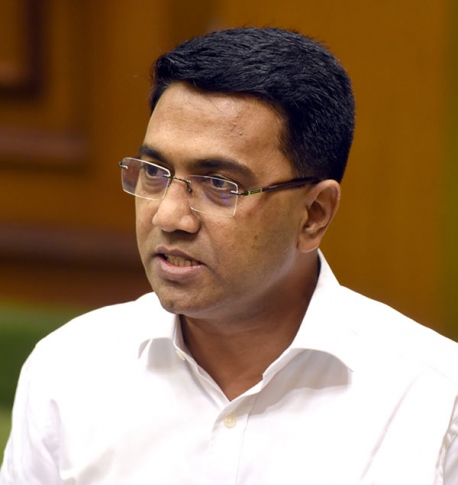 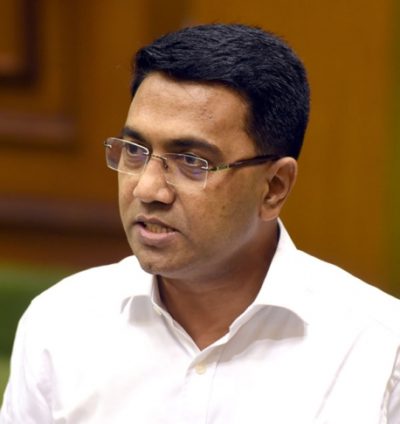 He further said that he was confidence of winning over 22 seats and coming back to power.

He further said that the way in which the party workers and I have campaigned in the state, I am confident that BJP will win the Goa elections with a huge majority.

“Also, we have done good work for infrastructure and human development and I believe people will vote for development,” he said.