With Ayurveda, Goa can boost its tourism industry to a different level: PM Modi 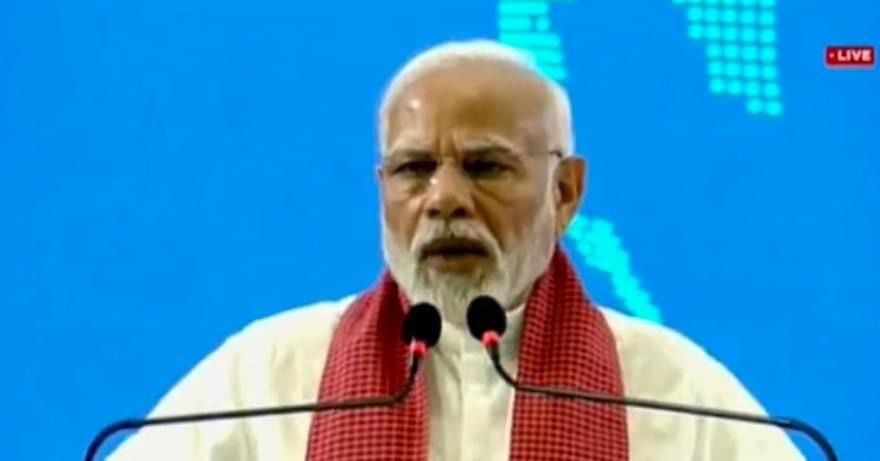 * PM Modi inaugurates All India Institute of Ayurveda, Dhargal; says these institutions will give speed to the AYUSH healthcare system 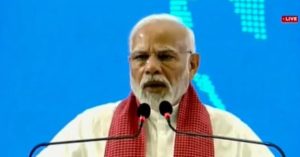