14 persons, including two children, rescued from drowning in Goa 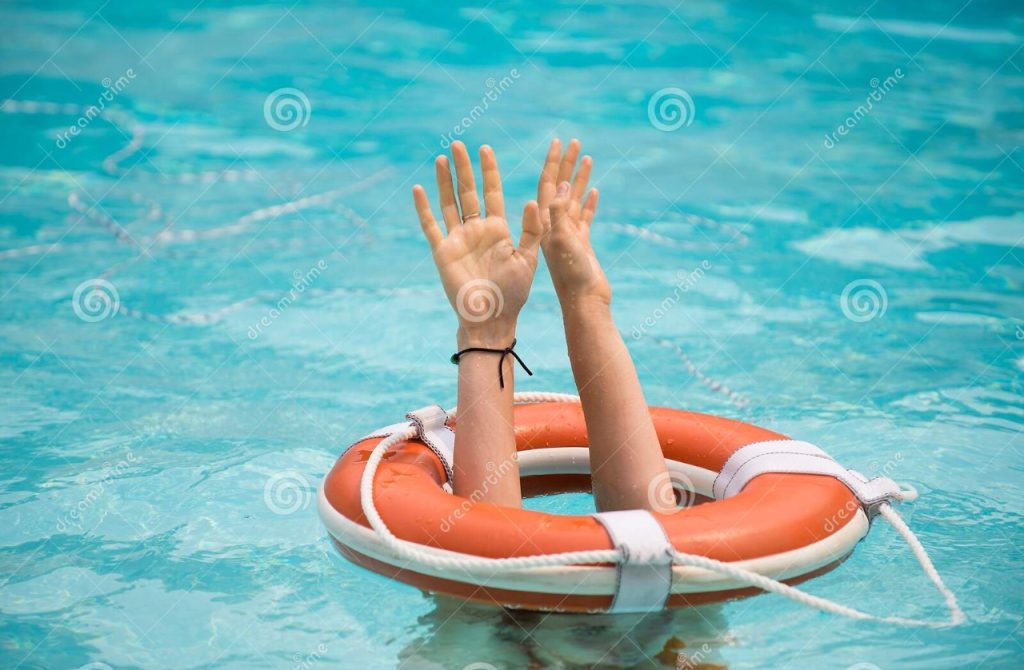 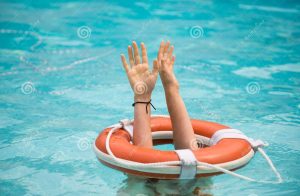 Goemkarponn desk
PANAJI: Two children, including a three-year-old girl from Karnataka, were among 14 persons who were rescued from drowning off Goa’s beaches and a river over the weekend, which witnessed heavy tourist footfalls ahead of the festive week.
Lifeguards carried out four double rescues across Anjuna, Arossim, Baga and Palolem beaches. There were also six single rescues, including three off Morjim beach, while the rest of the rescues were reported off Anjuna, Majorda, Baga beaches.
The three-year-old girl from Karnataka almost drowned, had it not been for the timely intervention of the Drishti lifesavers on duty at Baga beach. The girl was in close proximity to her father in waist-deep water, when a huge wave suddenly swept over the duo.
Morjim beach accounted for three rescues, while Anjuna and Majorda accounted for one rescue operational detail each conducted on the beaches respectively. In all the five separate incidents, the individuals involved were brought to shore safely by the trained and adept lifesavers.
In another incident, a person suffering from momentary light-headedness was assisted by lifeguards, who cleared his air passage, before transferring him to the nearest health centre for further examination at Candolim. A missing child was also located in Calangute after a quick search operation conducted by lifesavers.
At Palolem river, a couple from Karnataka attempted to cross a small passage, but were caught in a swift current that threatened to drag them further away into the water-body. After hearing loud screams, a local
Both Anjuna and Baga were reported to have had multiple rescues on respective beaches involving Bangalore residents. A 16-year-old and a 35-year-old were caught in a strong current and were unable to swim back to land. Meanwhile, a 33-year-old man and a 21-year-old woman were both unable to swim after being knocked over by a large wave.