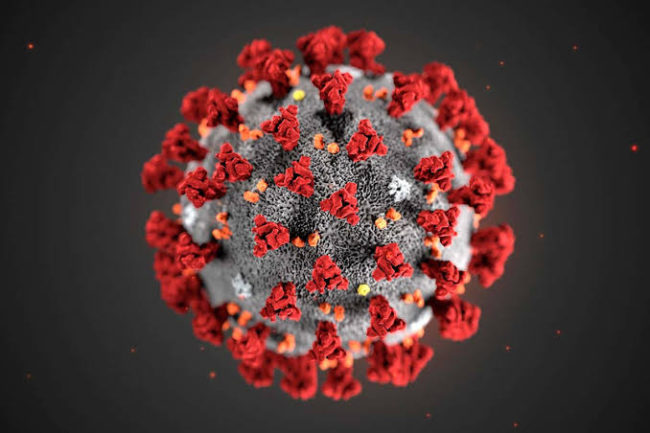 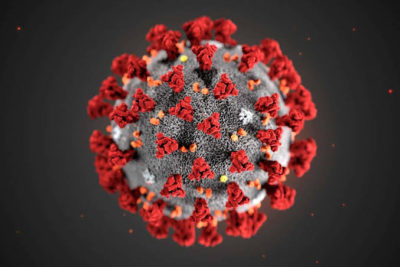 Panjim: The COVID19 continue to reach newer records with 17 more deaths and 1502 new infections in the State.
As per the bulletin, nine deaths in GMC, three deaths in South Goa District Hospitals, three patients brought dead at North Goa Private Hospital and one death at South Goa private hospital.
The total deaths have reached 943 in State.
With 1502 new cases, the State’s active cases tally has reached 9300. There were also 426 new recoveries.