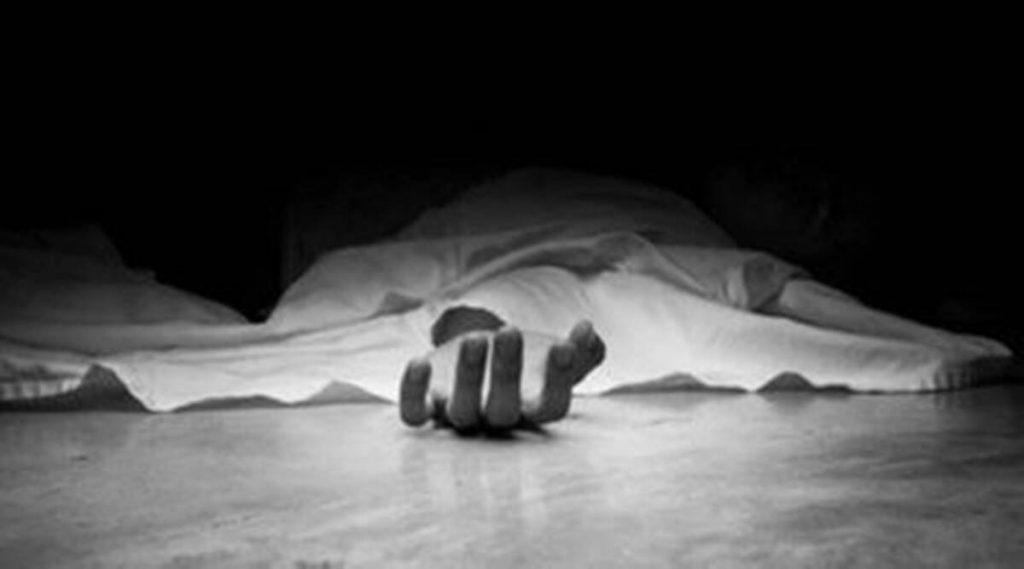 Goemkarponn desk
CANACONA – A native of Gadag (Karnataka) living in a rented room at Agonda committed suicide on Thursday evening.
According to Canacona police, the deceased Krishna Lamani, age 27 yrs, was presently a resident of Desai Wada Agonda but a native of Gadag Karnataka.
He hanged himself in the rented residential room at about 18.00hrs. The family brought him to the hospital at Canacona in an ambulance, where the doctor on duty declared him dead and informed the police.
Canacona PI Chandrakant Gawas informed the deceased was staying in Goa for the last 10yrs and working in a seasonal shop at Agonda beach. He is survived by his wife and two children.
The body is preserved at District Hospital Margao for Postmortem examination, police added.