35-yr-old lady arrested for duping a youth of ₹95k 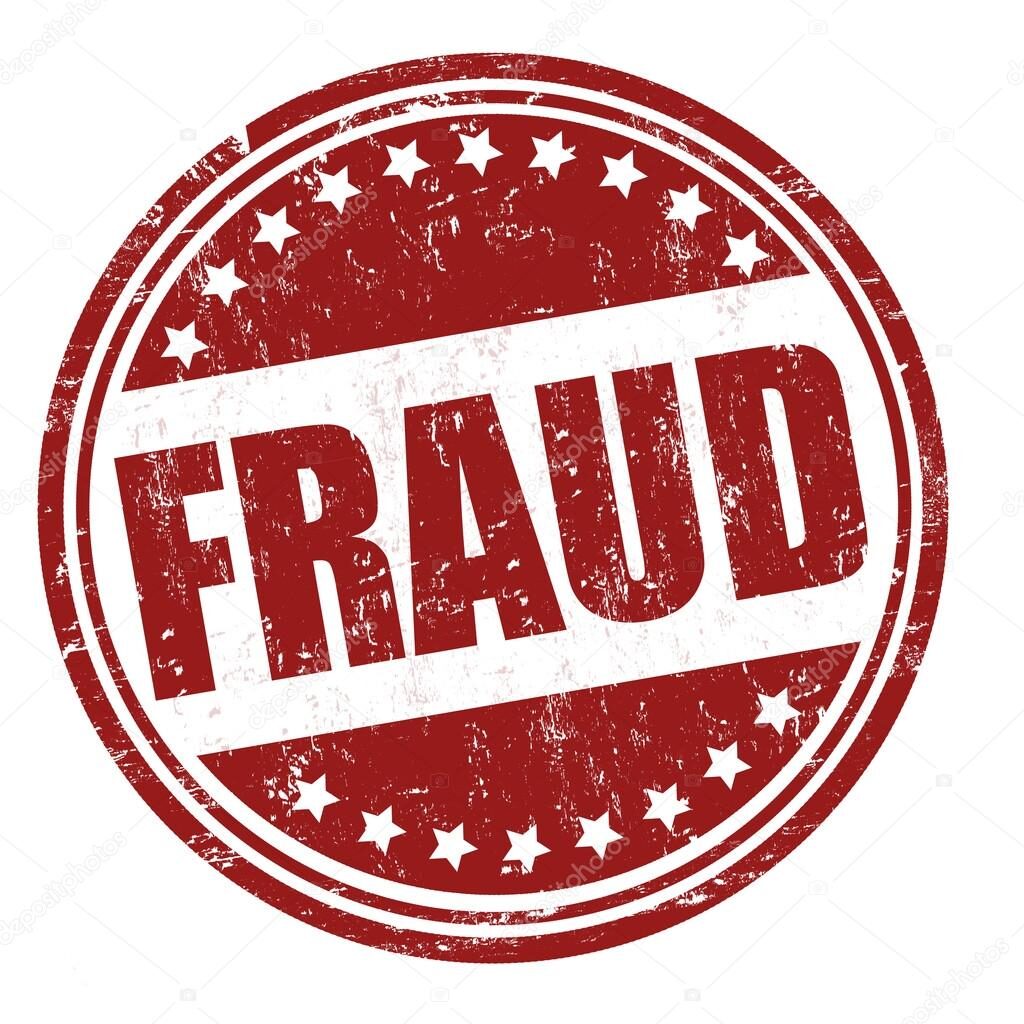 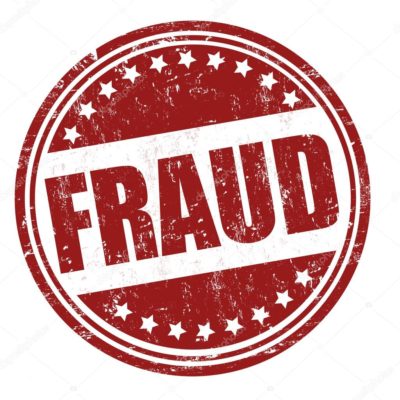 A pump operator working at WRD department Rajaram Desai, a resident of Dessaiwada, Advoi, Sattari has registered a fraud complaint against Dipashri for taking cash of ₹95,000 for getting him a government job in the WRD department.

The complainant said she works in the land survey department and has good influence.

Further, he said, the lady also gave him a fake appointment letter and order for medical.

But when the youth completed his medical and went to WRD, he was told it was a fake letter.

The Valpoi police have arrested and has been remanded to three days judicial custody.