Take any route but restart mining at the earliest: GMPF 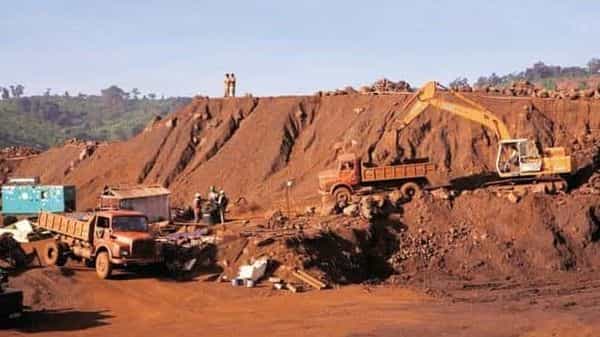 Panaji: A day after Chief Minister Dr Pramod Sawant announced that the State has three options before it to restart mining, Goa Mining People`s Front (GMPF) said that it is not bothered which route the government takes but the mining has to restart at the earliest.

GMPF Chief Puti Gaonkar said in a statement that they are not bothered whether the government takes auction or new corporation route.

“Our issue is the government needs to restart mining. The government also has to see that the new option is not stuck in a legal tangle,” he said.

Gaonkar also questioned the government on delay in deliberating on auction route.

“Why did they delay on the option of auction? If they had opted for auction, mining could have started by now,” he said.